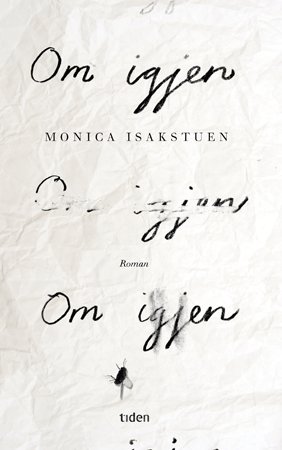 When Joyce Hatto died in the summer of 2006, she was considered
by many as one of the world’s greatest pianists. Though she
had not played publicly since the 1970’s, the recordings which
were released in staggering numbers during the last few years
of her life were considered to be sensational. She interpreted
them all – Mozart, Beethoven, Chopin, Lizst, Rakhmaninov.
She was decribed as «The greatest pianist in the world who no
one has heard of.»
Then, in February 2007, the renowned magazine Gramophone,
revealed what was perhaps the greatest ever fraud in classical
music. Large sections of Joyce Hatto’s recordings had been stolen
from other pianists. It had all been a lie.
With this spectacular story as a backdrop, Monica Isakstuen
has created an original and gripping novel. Joyce is seen through
the eyes of Ida, a Norwegian (fictional) student of the British
pianist, who feels like a performer in everything she does – as a
daughter, as a girlfriend, as a mother. Was it Joyce who taught
her this? Or are we all carrying the game within us, able to
strike notes which are not our own, but that might give us what
we want the most? 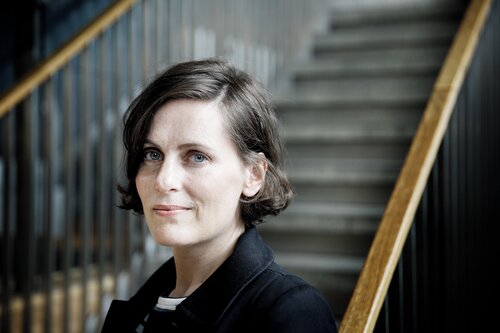 MONICA ISAKSTUEN
(born 1976) is from Oslo. She made her debut with the novel Avstand²
(Distance²) in 2009 and published a collection of poems in 2011. She
writes and lives and works in Fredrikstad.