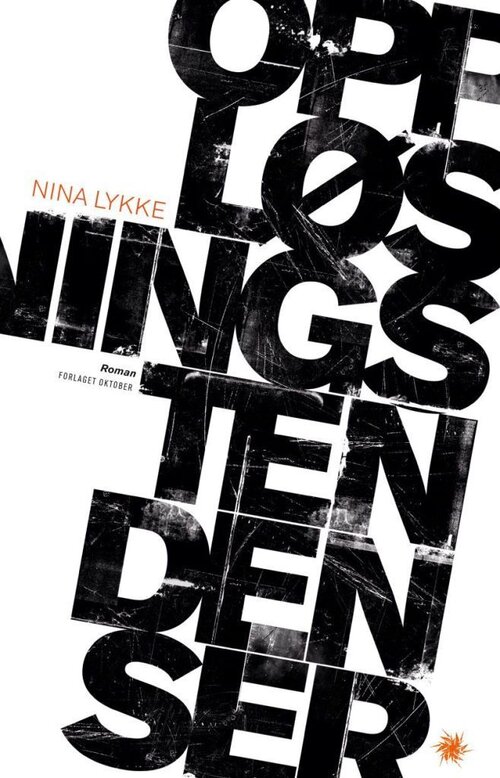 "I am a cockroach who hides behind the toilet in a dark bathroom. I sit there fumbling in the dark with my tentacles, fumbling for something to hold on to. At the same time I am the person who enters the bathroom, turns on the light, catches the cockroach and holds it up as it wriggles against the light."

Disintegration is a monologue from the very bottom. Liv finds herself at a low point in her life, living a sparse existence in a basement flat in Oslo, after her marriage to Anders, her relationship with Bjørn, after the posh flat in Frogner, the restaurants, the credit cards and the financial crisis. From this deeply miserable situation, a long fall from the upper middle class that Liv was born into, a burlesque, crooked and dark story about human shipwreck takes shape. 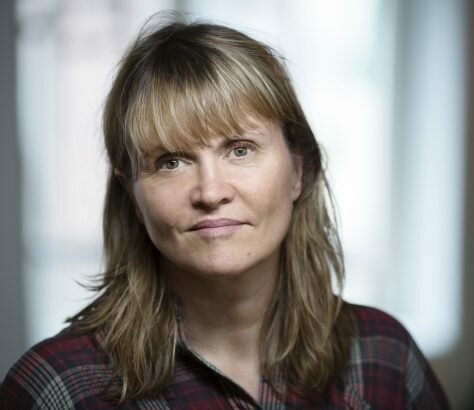 In 2016 she had a major breakthrough with her third book, No, a Hundred Times No. The book has been printed in 29,000 copies in Norway, and won the Young Reader’s Critics’ Prize (similar to the French Goncourt des Lyceens).