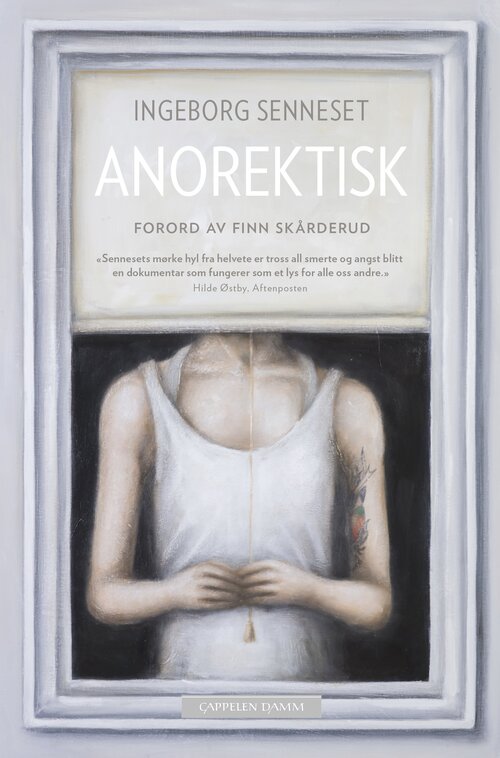 An honest, unflinching and unsentimental account of the illness from the inside.

How does a patient with anorexia and obsessive-compulsive disorder experience psychiatry? What kind of battles are fought inside a person that wants to end an illness that since childhood has acted as a lifeline and the same time been a lethal threat? What does it take to let go? How much does weight really matter?

Through admissions to three different psychiatric facilities for a total of three years, Ingeborg Senneset documented the slow task of regaining control over her own life. Through meetings with the best and the worst sides of health care, paradoxes and conflicts both on an interpersonal and private level, we get the whole story. Anorectic is an honest, ruthless and unsentimental depiction of the inside of the illness and the hospitals by an author that has the unique combination of being a patient, journalist and nurse. 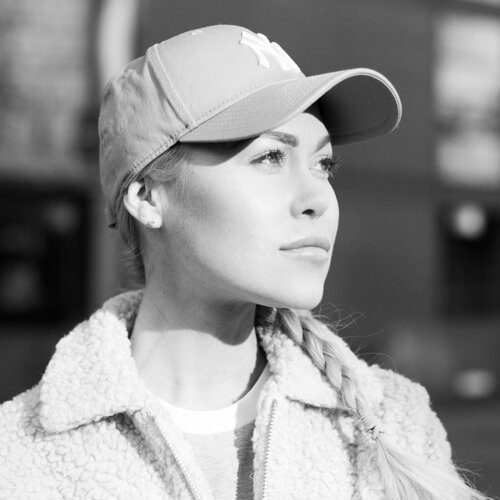 Ingeborg N. Senneset is a journalist with Aftenposten, lecturer, qualified nurse, former blogger and editor, and a deputy member of the board of Norwegian PEN. She works on debates, comments and news, along with social media and development of digital media. Senneset has made her mark in topics such as psychiatry, health, human rights, critical thought, science, religion, opposition to vaccines, monarchy, humanism and media criticism. Anorectic is an account of the years she was in hospital