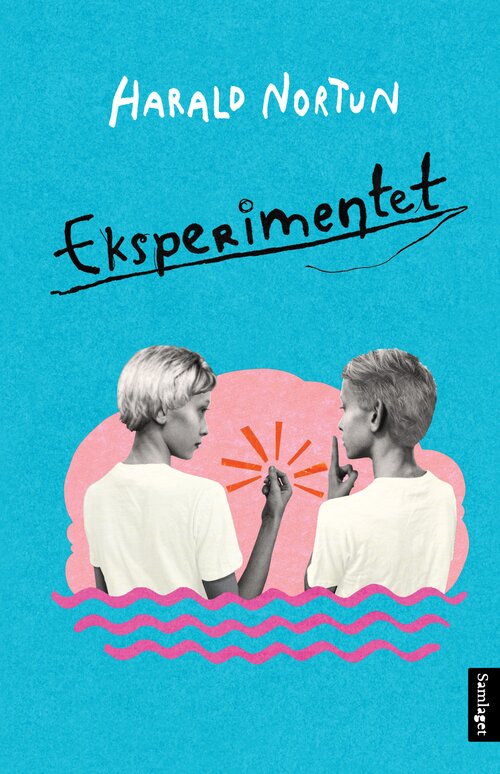 A classic tale of switched identities with serious undertones. On the way to his grandparents’ house, Amund challenges his twin sister Amanda to switch clothes and pretend to be one another, an experiment that is only intended to last the evening. However, then they receive an unexpected visitor who fails to see through their trick, and switching back suddenly becomes very difficult…

The Experiment is an exciting tale about imagining how things might be it you were the opposite gender, a theme that interests many children. Both humorous and revealing about gender roles. Suitable for readers from 12-14. 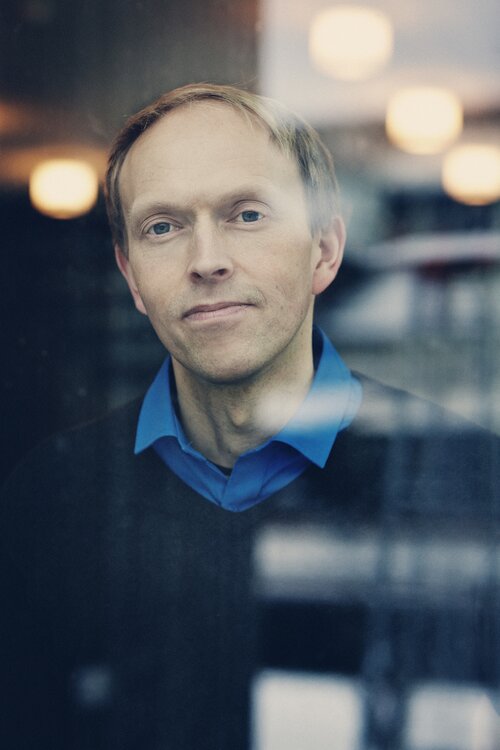 Harald Nortun (b. 1972) is a qualified literary scientist and has worked as a teacher at the University in Trondheim. His debut work as an author came in the form of his novel Røverskogen (Thieves in the Forest), published in 2006, and he has also published a collection of poems for young adults, called Nesten saman (Almost Together).