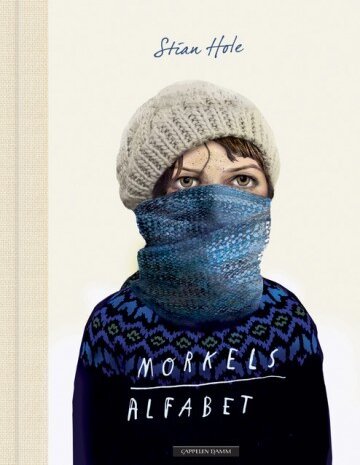 In Morkel's Alphabet, we are reunited with Anna from Anna's Heaven (2013).

There is someone leaving notes on the ground. Who can it be? Anna wonders. One evening, she sees a shadow. A boy. Is it him? Next day, the note says “Morkel”. Morkel, who is almost never at school. Morkel has a cabin in the forest, and Anna finds him. They spend a lot of time together, both of them interested in words and letters. Everyone has their own alphabet, Anna thinks, and it can take a long time to work out what letters mean. Morkel knows a lot about birds, but one day he is gone, like a migratory bird. Anna longs and hopes that he will return. Maybe he'll be back in the spring?

A beautiful story about friendship and what is important in life. The story is both intense yet moderately-paced with a lot of food for thought. The illustrations are full of wonder, nature and life. A new, fantastic picture book from one of our leading picture book authors. 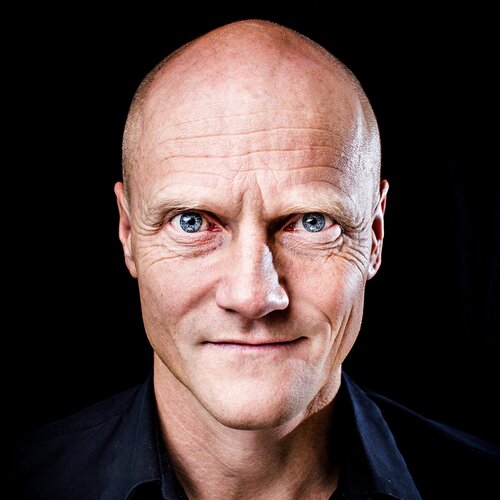 Stian Hole is a reputed illustrator and an author. He has created a number of award-winning picture books.