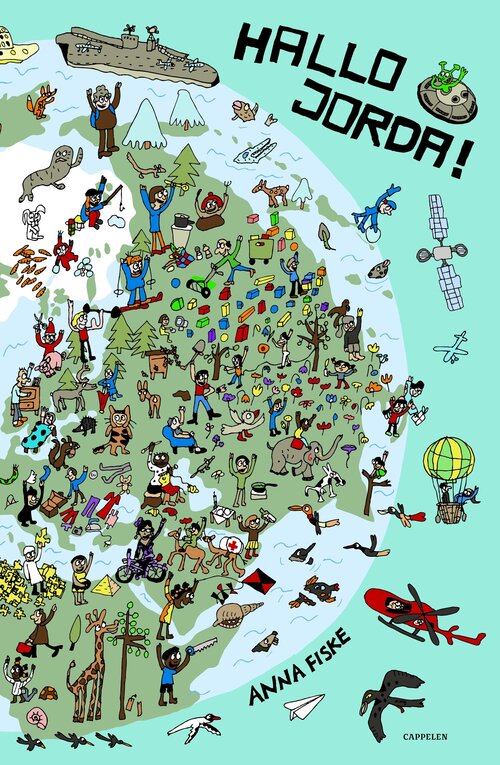 Hello Earth! is a search and find book. We follow six people on Earth for 16 hours. The reader can also find a lot of other things that happen or change from one hour to the next. For example, the small red car that’s always going the wrong way, or the giraffe that’s eating nearly all the leaves on the tree, and the lady who’s knitting a really long scarf; all these can be found in the book.

The pictures are alive with details, and this is a book that you can read over and over again and still find something new. This is a lovely picture book for both children and adults. 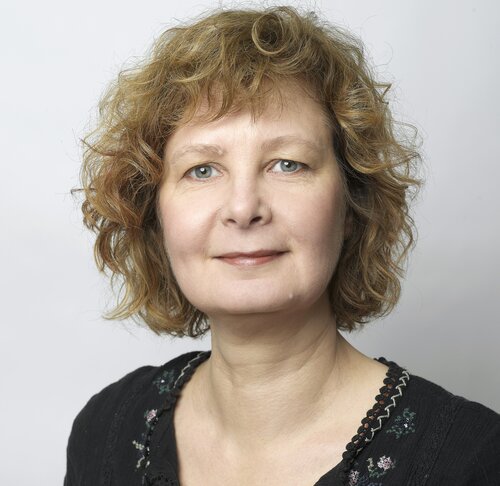 Anna Fiske is a Swedish-born illustrator, author and cartoonist. Fiske’s playful and distinctive style, both literary and pictorial, has earned her numerous awards and honours for her works. Several of her books have been published with great success in many countries.