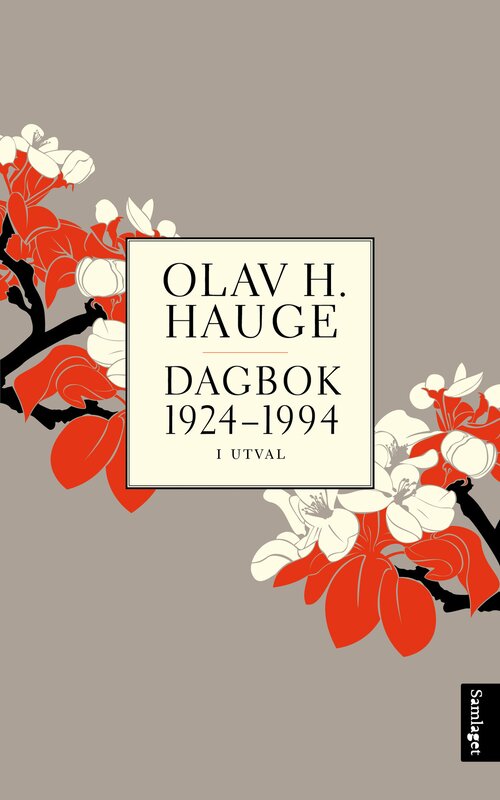 The Norwegian poet Olav H. Hauge (1908–1994) is reckoned as the most important modern poet from Norway. With the exception of a few years away at agricultural school, he lived all his life at the head of the Hardanger Fjord, tending his small apple and cherry orchards. Admitted several times to psychiatric hospitals, he made a late debut, at age thirty-eight. Yet, when he was 15 years old, he began a diary of his friendship with books and with nature. Upon his death, the extensive diary was discovered and published. 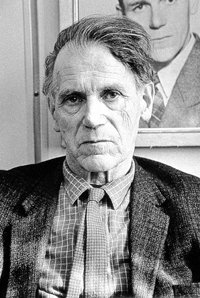