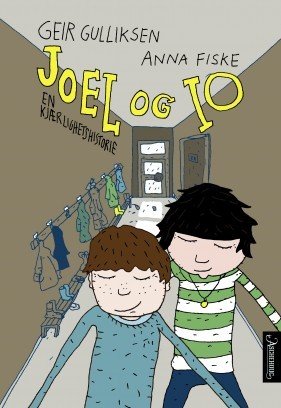 A book about young love.

One day Joel meets Io. Io is slightly older, but Joel still thinks they should play together. Io does not agree. She wants to get to know the other girls, she says. Nevertheless, they play together a little, and Joel is in love. But suddenly Io has to move!

The book is illustrated by Anna Fiske. 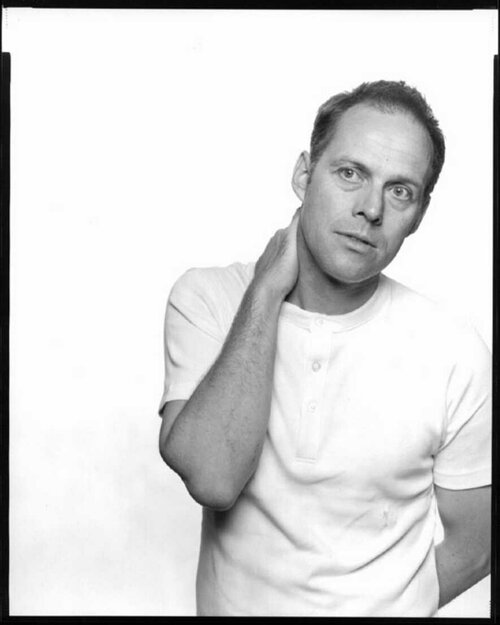 Geir Gulliksen (b 1963) is an author and editor of fiction and general literature at Forlaget Oktober. The daily Aftenposten has named Gulliksen "One of the finest Norwegian poets of his generation".

Anna Fiske (b. 1964) one-woman-magazine Rabbel with comics for children has won a number of prizes. She also makes comics for an adult audience. 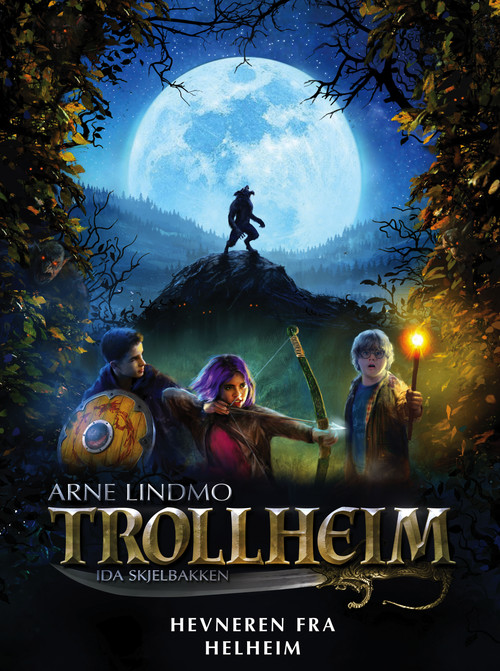 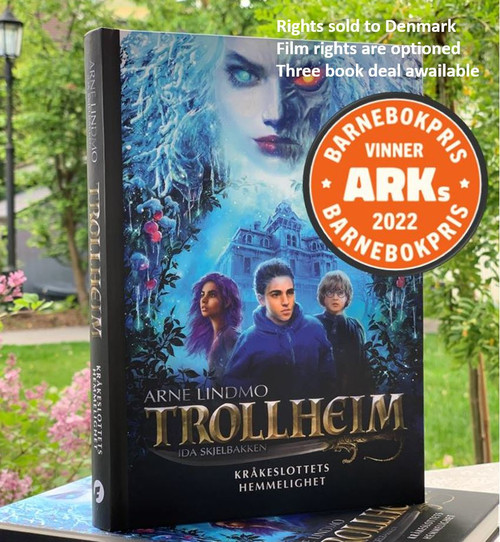 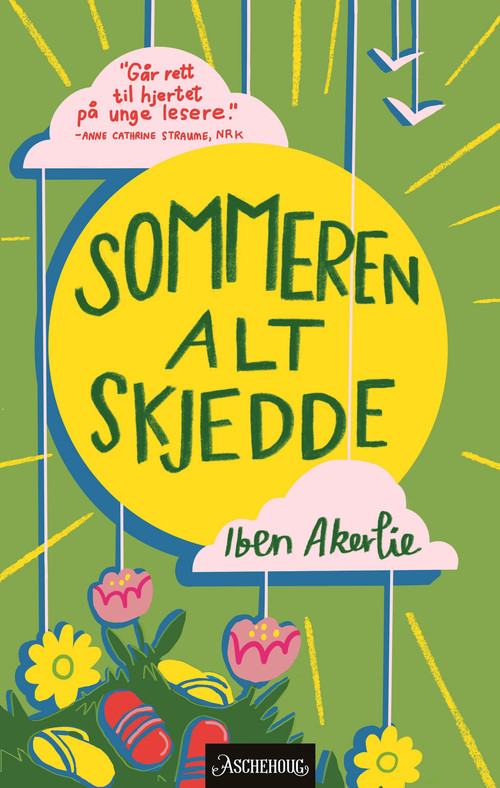