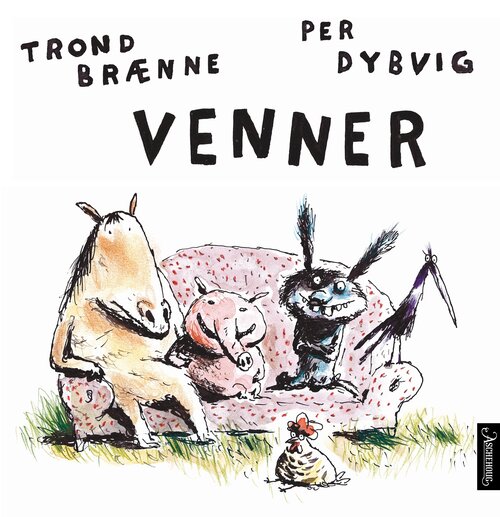 Friends is a brilliant picture book for 4–5-year-old children. We meet animals on a farm who decide to get to know each other, invite each other home and try each other’s food.

This delightful and funny book comes with Per Dybvig’s amusing illustrations, and has been put forward as one of the candidates for the important Scandinavian Picture Book Award. 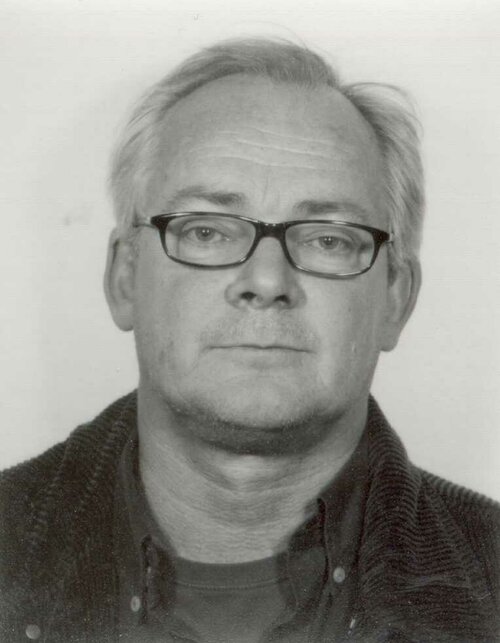 Trond Brænne (1953 - 2013) was a well known writer and actor. He made his literary debut with the childrens' book ADRIAN AND THE BRIDGE in 1986 and since wrote a number of books for children and young adults, as well as radio and theatre plays, and song lyrics. A long-time actor at Norway's National Theatre, Brænne also acted in movies, TV dramas and radio plays.