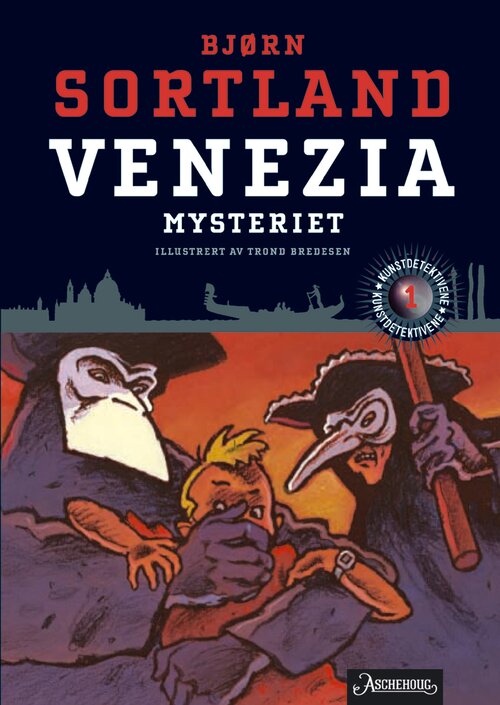 In the hotel where David and his family are staying, they meet a strange, elderly couple. There is something mysterious about them - and about all of Venice, for that matter. It is carnival time, and many people are wearing weird masks, and some are harboring sinister plans...
This is the first book in the popular Art Detective-series, which combines thrilling reads with art and geography in an interesting and fun way. All books are amusingly illustrated by Trond Bredesen. The 14th book in the series was recently published. 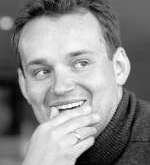 Author, reviewer and journalist, Bjørn Sortland is represented in a number of anthologies, and he has also written for radio and television. His authorship, which spans children's, young adults and picture books, has won him a variety of awards. Den solbrente mammaen som blei bytta mot ti kamelar (1997) brought the author the Aschehoug Prize for the Best Children's Novel of the Year. 12 ting som må gjerast rett før verda går under is also a prize-winning novel.