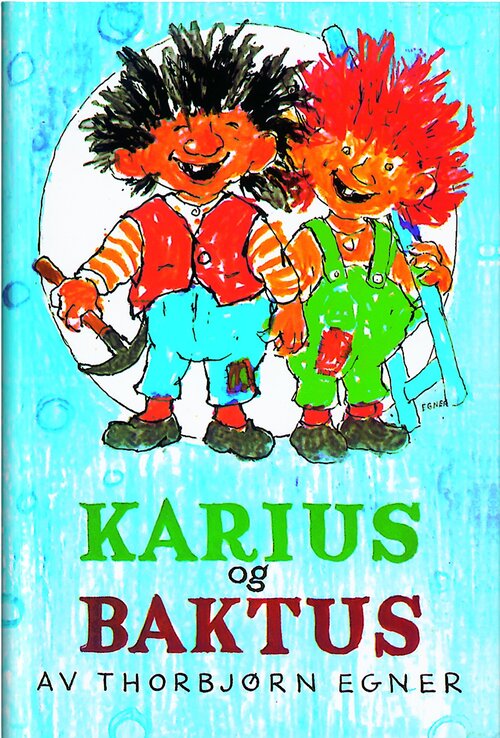 This is the story about two tiny folks, Caries and Bacties, living in the teeth of a boy called Jens. As long as he only brushes his teeth every fortnight and eats white bread with syrup, the trolls are enjoying their happy days in the teeth. They even build a new house with an underground tunnel to the old house. Suddenly they hear Jens cry out in pain. He has a terrible tooth ache. Caries and Bacties can hear Jens’ mother insist on him brushing his teeth, and the happy days are threatened. Then one day Jens goes to the dentist… 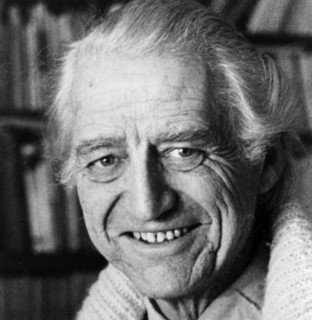 Thorbjørn Egner (12 December 1912 – 24 December 1990) was a Norwegian playwright, songwriter and illustrator known for his books, plays and musicals for children. He grew up in the working class neighbourhood Kampen in Oslo and his breakthrough was on the nationally broadcast children's radio show Barnetimen for de minste in the beginning of the 1950s.
Egner is particularly known for his books Karius og Baktus (1949), Thorbjørn Egners lesebøker (1950–1972), Klatremus og de andre dyrene i Hakkebakkeskogen (1953) and Folk og røvere i Kardemommeby (1955, translated 1976). The latter two were made into successful musicals. He also illustrated his own books.