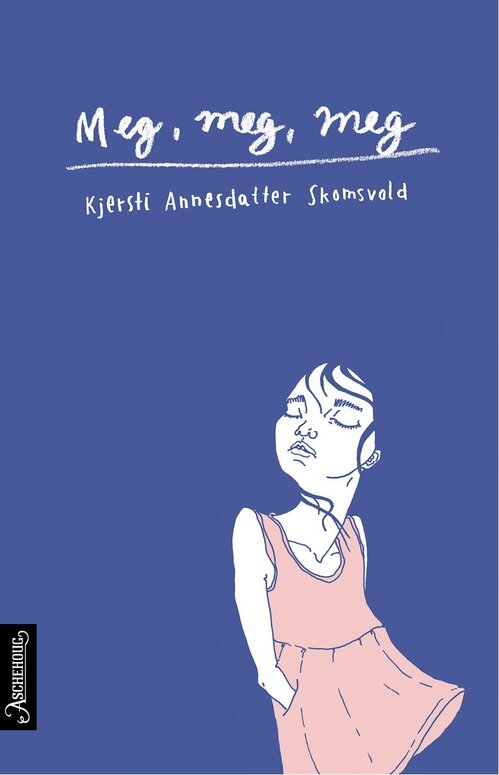 In Kjersti Annesdatter Skomsvold’s children’s book debut, Me, Me, Me, we meet 11-year old Marte who finds it difficult being a big sister. How will she manage to protect her little brother from everything dangerous here in the world, even though she does her best to look after him?

Her mother says that Marte will probably feel better if she writes down the things she is afraid of, because she will then rid herself of what is troubling her. Even though Marte doesn’t want to rid herself of her brother, she gives writing a try. It is supposed to be about her little brother, but strictly speaking in the end it is mostly about herself.

Me, Me, Me is a story about family, worries, love, and writerly aspirations. 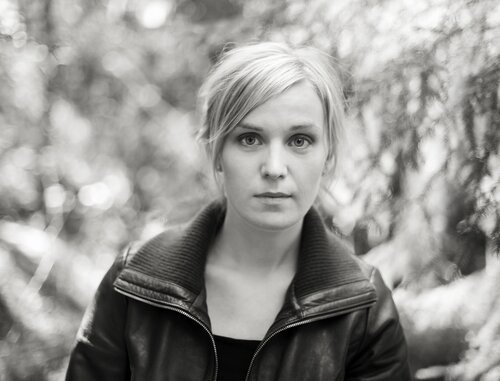 Kjersti Annesdatter Skomsvold is from Oslo. She made her literary debut in 2009 with the novel The Faster I Walk, The Smaller I Am, which was awarded the prestigious Tarjei Vesaas First Book Prize 2009, nominated for the Booksellers’ Prize 2009 and the P2 Listeners' Prize, and shortlisted for the International IMPAC Dublin Literary Award 2013. The Faster I Walk, The Smaller I Am received a lot of attention and glittering reviews; the newspapers Aftenposten, VG and Klassekampen all included it in the lists of their critics’ favourite books of 2009. It has been sold for translation into more than 20 languages, and received massive attention when it was launched in USA and UK in the fall of 2011.

Me, me, me is her first children’s book.