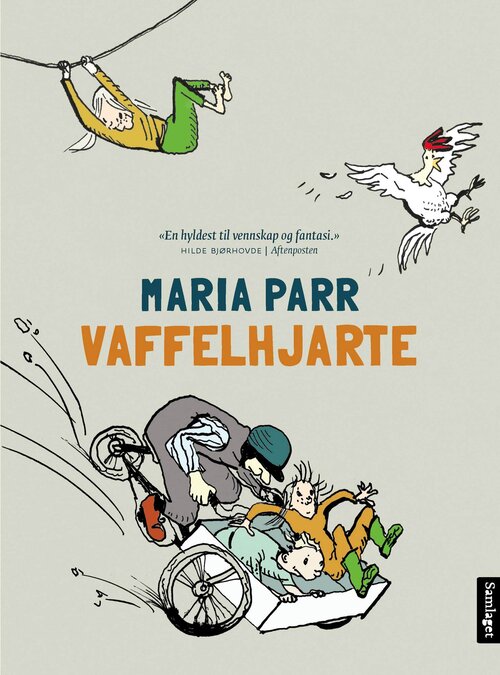 Trille knows one thing for sure: his great aunt makes the world's best waffles. He is sure, too, that Knert-Mathilde is a wonderful place to live - and that his neighbour, Lena Lid, is his best friend. But he is anything but sure that he is her best friend.
In this book we follow the escapades of two inventive nine-year-olds through a whole tumultuous year.
Trille and Lena know all too well how to create a rumpus and keep things humming. But in between all the frolicking and laughter Trille reveals the sadder and more sombre aspects of his nine-year-old life, and of his fear of losing those he loves. A charming and humorous début work.

Waffle Heart was nominated for the 2005 Brage Prize. 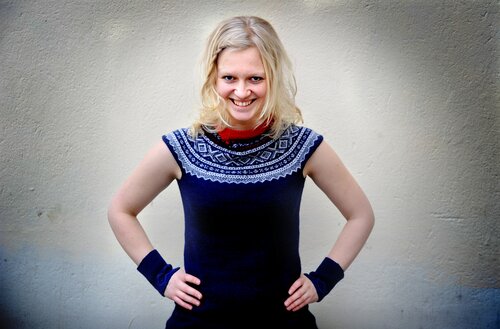 Maria Parr holds master's degree in Nordic languages and literature, and she works as a teacher in the primary school. Waffle Heart was her first novel. Her second childrens novel Tonje Glimmerdal won her the Brage Prize for the best children’s book in 2009 and the Critics’ Prize 2009. It was also nominated for the Ministry of Culture’s Prize and the Bookseller’s Prize.