The school of life

In a country where the war is particularly dangerous for women, Doctor Zeba travels the treacherous way to a school in a place seething with the Taliban. The school educates midwives, but in secret Doctor Zeba also teaches the village girls about peace and women’s rights. She knows that her work can cost her her life.

Her pupils also have severe challenges of their own. Nilab, the first girl in her family to be able to read and write, realises that her future is at stake when the Taliban discovers that she is studying and threatens to kill her brother if she doesn’t stop.

The School of Life follows Doctor Zeba and her pupils for two turbulent years of their lives, and paints a rare picture of human beings caught between all the facets of a war - in the country which is considered the worst in the world for women to live in. 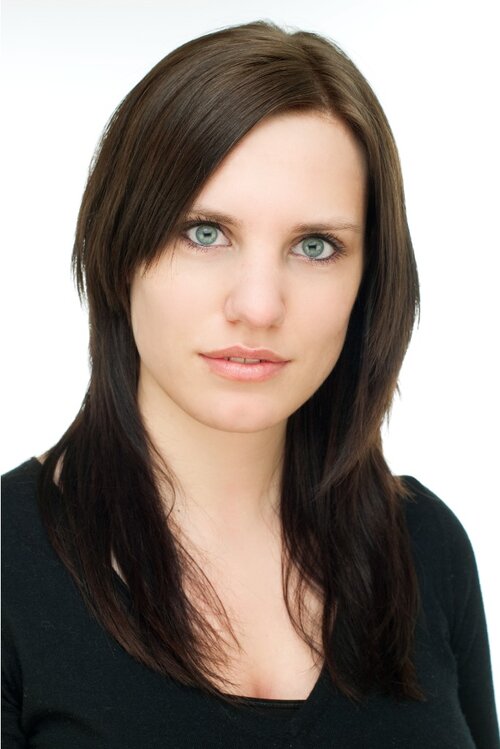 Kristin Solberg is known as the intrepid correspondent for Aftenposten and the Swedish newspaper Dagens Nyheter in Afghanistan, Pakistan and India. She has earlier published the critically acclaimed Through the Land of the Pure: Report from Pakistan (2010), which won her the International Reporters’ Prize for Journalism.