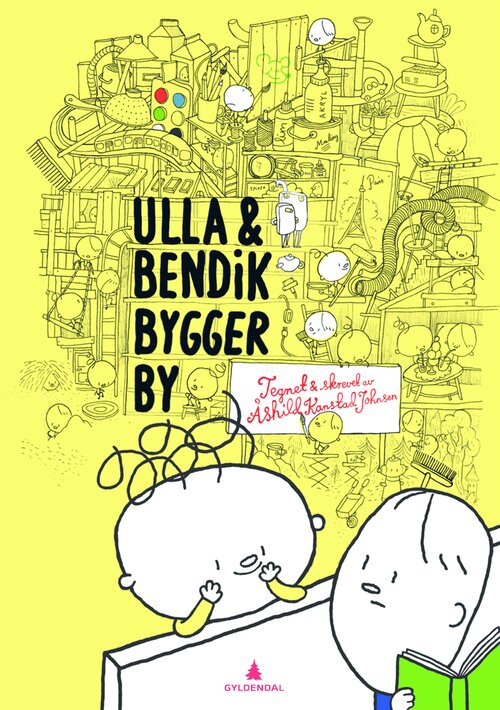 Bendik used to live in New York, a city that has everything! People used to break dance in the streets, there were zigzag-shaped fire escapes and there were parks, statues, bridges and Broadway shows – there was an amazing wealth of life and activity. But now Bendik has moved. To a drab suburb.

Ulla has lived here all her life. She finds it restricted and grey and flat and square. Even the playground is a square box. Where’s the fun in that? She remembers how it used to be: There used to be birds in the trees and fish in the lake. Small places, big places, secret places. There were always things to do.

Ulla meets Bendik in the playground. None of them can fathom why this place is so dull. So they decide to do something about it. In Åshild Kanstad Johnsen’s universe “minor beings” are given the power to accomplish great deeds. A small piece of wood creates its own museum, and in Ulla and Bendik Build a Town a couple of children are allowed to voice their thoughts on how an ideal town ought to be. And what a town it turns out to be! 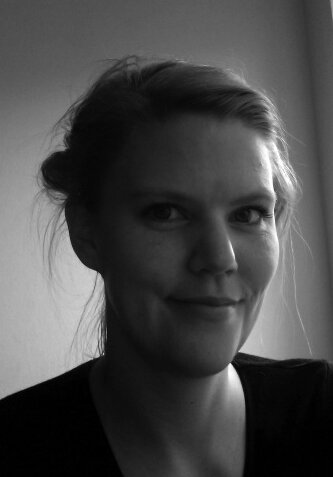 Åshild Kanstad Johnsen (b. 1978) holds a degree in visual communication and works as a freelance illustrator. In her spare time she collects all sorts of strange things.

Block Makes a Museum, a price-winning book for children due to its beautiful illustrations, marked her debut as an author in 2010. It has since been sold to 15 countries. The book was the first in a series followed by Block Makes a Commotion (2011) and Block's Album of Everything (2013).