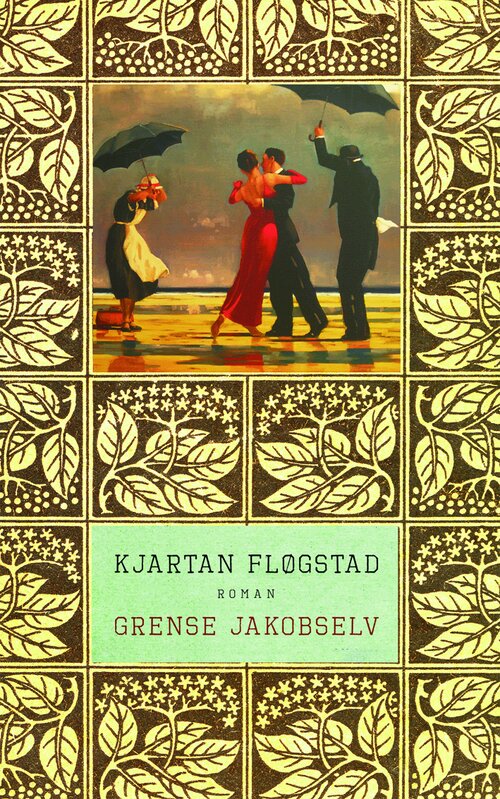 The wanderer and his shadow, the man of action and the opportunist. In the early 1930´s two well-educated young Germans make a decision that leads them to Oslo´s infamous Gestapo headquarters at Victoria terrasse, to James Border River, and further, across the border. And later across all borders, into a state where they become champions over life and death.
World War II finishes and evolves into the Cold War. Even in the blur of war there always exists a demarcation between good and bad. Does that demarcation still follow the same lines today? Horrified by the atrocities committed by the preceding generation, a young Norwegian tries to do the right thing by abiding by laws and rules. Will he still end up committing an injustice?
James Border River is a novel about power and ideology, about what the war changed and what remained unchanged.

“… the most powerful contribution to this year´s literary output. James Border River is something as rare as a modern novel of ideas, …
The author has a high-octane narrative strength and writes with immense authority”.
-VG 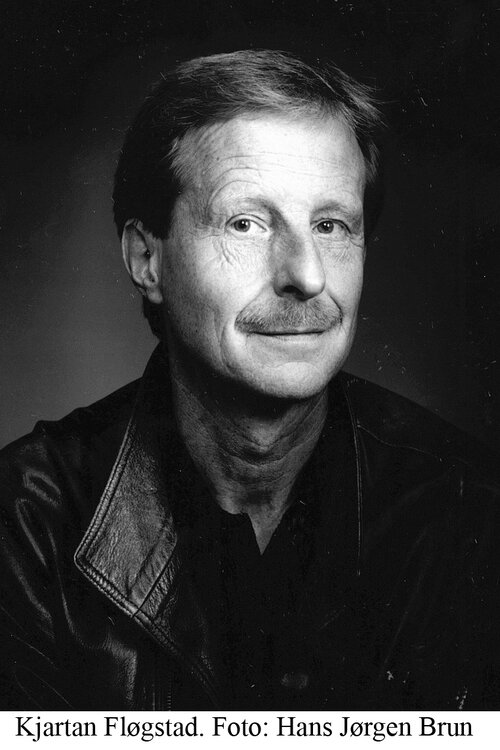 Kjartan Fløgstad is widely regarded as one of the most important and influential Norwegian writers today. He has written twelve novels and a number of essay collections and poems as well as plays and biographies. His writing is highly praised by the critics, and he has received some 13 literary prizes, including the Nordic Literary Council Prize in 1977.