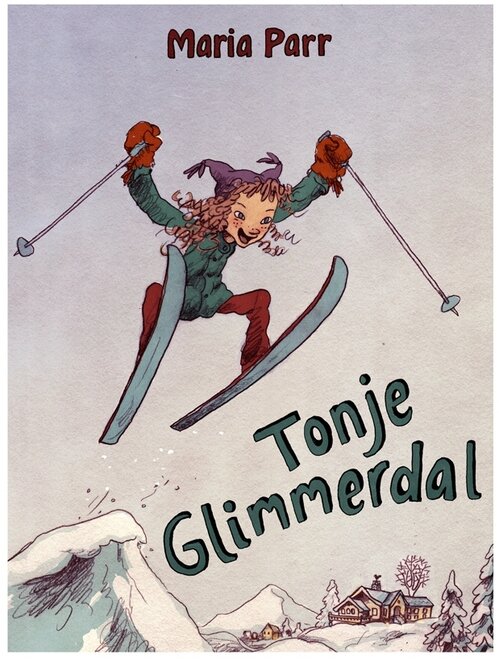 Tonje Glimmerdal is the only child in Glimmer Dale, and the pluckiest nine-year-old the valley has seen since her now grown-up aunties raised havoc on their skis on the mountainside. Speed and self-confidence is Tonje’s motto as she hurtles down the slopes on her skis or her sled. Tonje’s best friend is called Gunnvald. He is a cranky old fiddler, over seventy years old. The two friends know each other in and out. Or do they? Because one day, while Gunnvald is at the hospital with a broken femur, a strange lady appears at the farm claiming to be Gunnvald’s daughter, and says she intends to sell the farm. Suddenly the world is not as Tonje thought it was and she realizes that she has to act fast, in order to prevent the farm from being sold to that sleazy Hagen, and to get Heidi and Gunnvald back on speaking terms – although, Tonje has a bone to pick with his old friend for having kept a whole daughter a secret.

This children’s book is a masterpiece, reminiscent of both Heidi by Johanna Spyri, and Ronja Robbersdaughter by Astrid Lindgren. Here there is laughter, drama, tears and music, all in the same book. 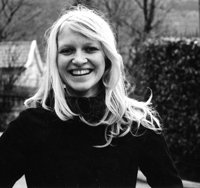 Maria Parr is a student. Her debut novel in 2005 was Waffle Heart (Vaffelhjarte), a charming and humorous story.