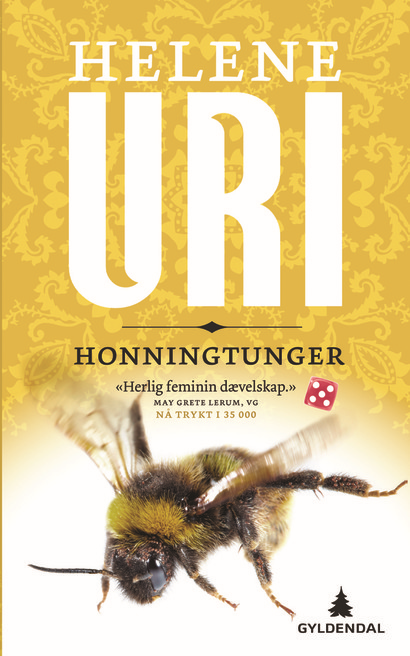 The honey tongues of the title belong to four friends in their thirties who have known each other since school. They make up a ‘sewing circle’ where no sewing is done, but much exquisite food is lovingly prepared and consumed and increasingly bitchy gossip exchanged.

The novel follows their three-weekly meetings over six months, as they take turns to entertain each other; the readers are privy to their thoughts and memories and discover how apparently innocent actions are motivated by emotional hang-ups with their roots in childhood traumas. The tension builds towards a gourmet trip to Copenhagen to celebrate their friendship, where during an eight-course meal the masks drop and undisguised fear and loathing are revealed. Shocking secrets are unearthed as the balance of power subtly shifts from one member of the group to another.

Brilliantly observed, this is female bonding at its worst, manipulative and psychotic, exposing the dependency and deceit behind the compassionate and affectionate façade.

Sublime katzenjammer. It’s elegant — told with a stringency and in a playful language which simply is impressive. — With minimal effects maximal impressions are created. It itches and bites and oozes on the pages...

Honey Tongues is a sharp satire about women, elegantly executed. No one has written so harshly about female companionxcoriating satire.

A suspense novel on the psychological level, disguised as an entertaining story about women and friendship at their worst. 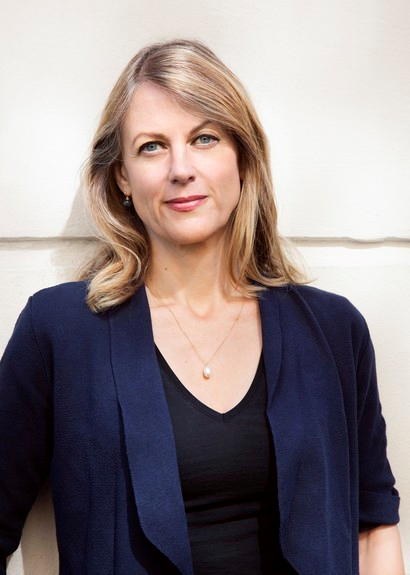 Helene Uri (b. 1964) is an author, linguist, and adjunct professor of creative writing at the Norwegian Institute for Children’s Books. She has written a number of books for children, young adults and adults, and writes both fiction and non-fiction. In 2013, she was nominated for the uPrisen Prize for her young adult novel You Beautiful Bastard!, which she co-authored with Arne Svingen