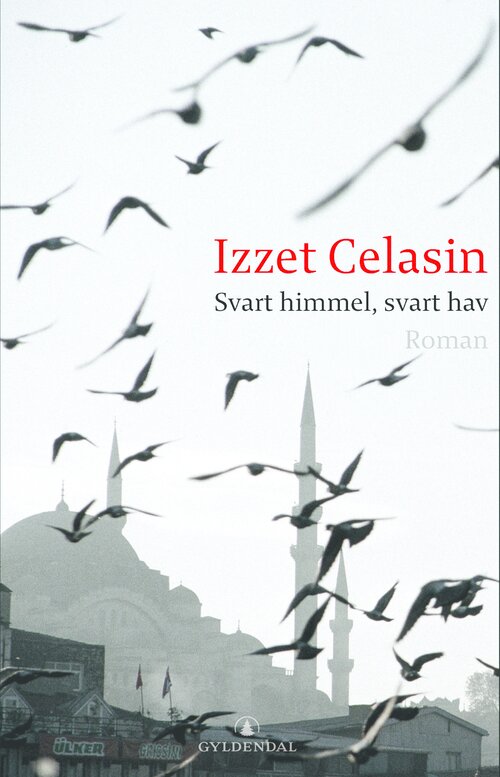 It’s May 1977, and a young man named Eik is one of hundreds of thousands of left-wing activists who stream into Istanbul’s Taksim Square to celebrate May Day and recapture the city from the fascists. They don’t yet know that beyond the city’s walls lies an enemy far stronger than they can imagine, and that this event is the prelude to a revolution and counter-revolution that will leave their marks on the city and its inhabitants for a long time.

Black Sky, Black Sea is both a Bildungsroman and an homage to Istanbul, telling the story of a young man’s political awakening, his encounter with the strong and bewitching Zuhal, and the difficult choices one must make in a politically oppressed society. It is a novel full of drama, written with remarkable humour and human warmth and with a powerful nostalgia for the magnificent city on the Bosporus. 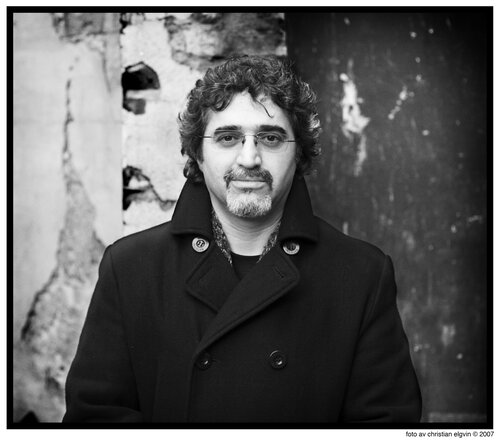 Izzet Celasin was born in 1958 in Istanbul. In his homeland he was a left-wing activist, and spent several years in prison after the 1980 military coup in Turkey. He came to Norway as a political refugee in 1988 and now works as an interpreter in Oslo.

Black Sky, Black Sea is his first novel, and was one of the winners of Gyldendal’s competition for best political novel.