A Glass of Milk, Please 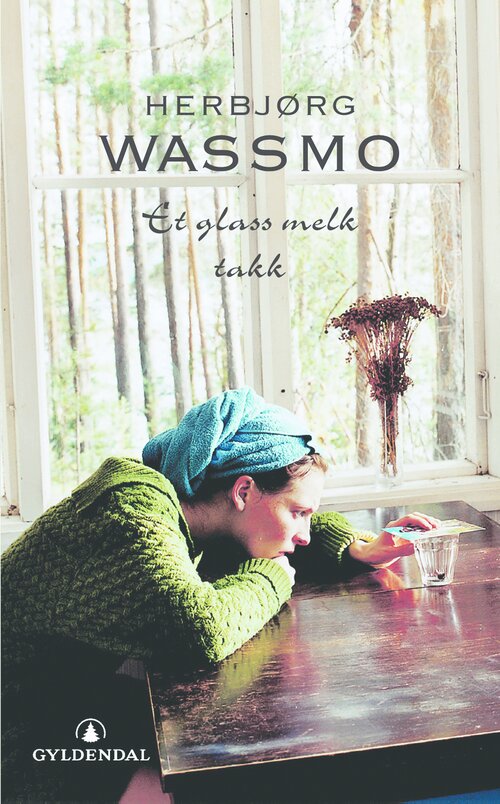 Dorte has never harboured dreams of a big adventure. She is fifteen and lives in the heart of the Lithuanian countryside where her dreams are rooted in reality and belong close to home.

They are not filled with princes or horses, but with Nikolai, the baker’s son, and with being a little less poor, and of her father still being alive. So when the opportunity comes to be smuggled to Stockholm to work in a restaurant, she can barely believe it herself, when she accepts. That it is her, sitting in the back seat of an enormous Audi travelling through Lithuania. An Audi with windows that will not open. Wassmo’s latest novel makes for an almost painful read. A novel about hopelessness, dreams and survival. 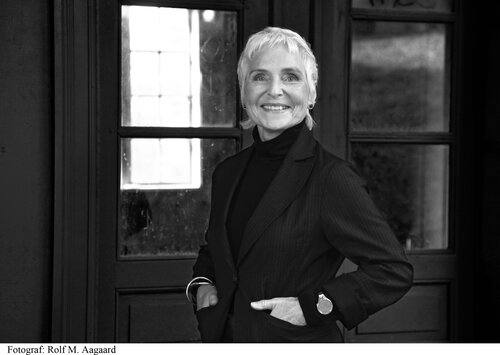 Herbjørg Wassmo has earned her position and popularity in Norway and abroad through her ability as a powerful storyteller with a special care for the exposed and vulnerable characters. She made her début in 1976 with a collectioin of poetry. Her breakthrough came with the first novel about Tora, The House with the Blind Glass Windows.