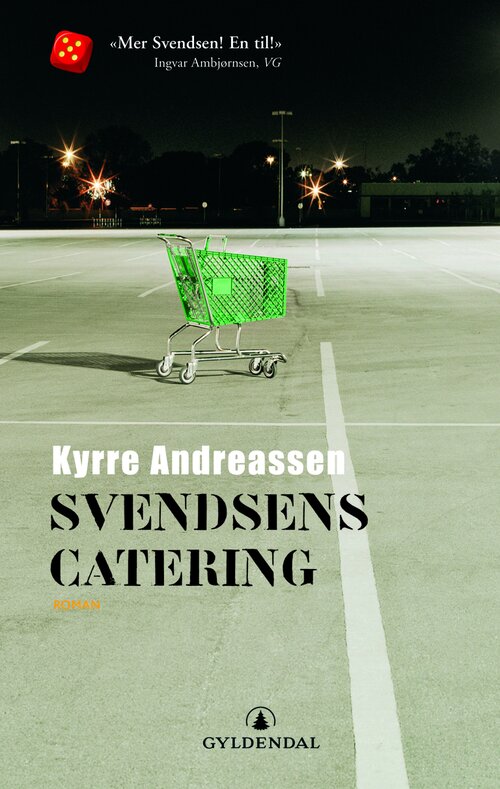 Johannes Svendsen aspires to nothing more than a steady flow of business for his catering company, money in the bank and days of tranquillity with the family. But life does not prove so simple: When wedding guests come down with food poisoning, his firm collapses, his wife drags him off to the marriage counsellor, he has difficulty in keeping his teenage daughter in line, and his five-year-old son still hasn’t learned to ride a bike. In his effort to build up his company, Svendsen's Catering, Johannes mixes family with business, with ever-increasing problems.

Svendsen's Catering is a bold, energetic novel, an astute portrait of a man surrounded by a host of varied and original characters. This is a black comedy set against the backdrop of an ordinary Norwegian town with its river and bridges, its harbour and town square.

“The reader follows the text closely from the first word, because Andreassen writes exceptionally well and intensely … He delivers a cruel little slice off Norway...” (Dagens Næringsliv)

“Svendsen’s Catering is an entertaining and extremely realistic novel … An important book about men’s mentality which rarely finds it way into Norwegian literature.” (Dagsavisen) 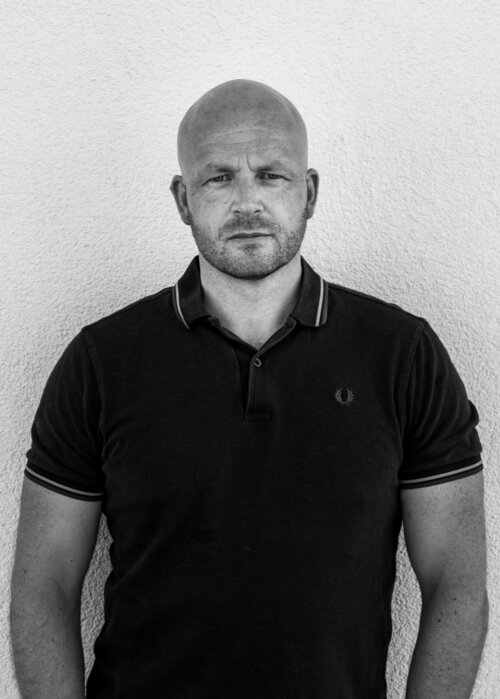 Kyrre Andreassen made his literary debut in 1997 with his short-story collection Det er her du har venna dine (This is Where your Friends Are). His second book, the novel Barringer (1999) was nominated for the Brage Prize. He has also written two plays that have been performed: the one act This Place (2002) and Polar (2003).