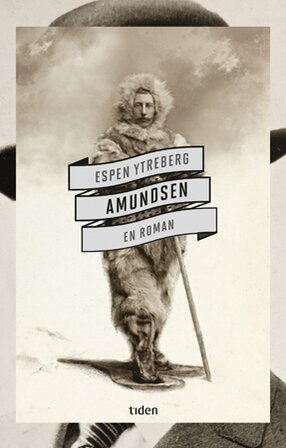 A fresh look at the Antarctic expedition
September 1912, and Roald Amundsen is at the height of his career.
Less than a year earlier he reached the South Pole and beat Robert
Falcon Scott in a dramatic race. Now, the victory will be crowned.
He is about to give his first lecture in front of a full house at the
World Theatre, with the king and the entire Norwegian elite present.
But why is there an empty seat in the front row? And why is it
so hard to enjoy the excitement of the crowd?
Amundsen. A Novel tells the story of the famous polar expedition
with a fresh look, closely following the events the way they actually
unfolded. Through the eyes of Roald the reader gets a close encounter
with the enormous obstacles the men had to overcome in
order to reach the finishing line, the landscape being a minor one.
The novel also investigates the price that comes with fame. After his
return, when he is about to embark on his tour of lectures, Roald
starts to lose control of his own story. What actually happened?

«The novel is well told, its strongest parts depicting
the hardships during the journey towards the Pole.
Ytreberg's writing is at times an utter
enjoyment, and you can’t help but think it’s almost
unimaginable how someone voluntarily projected
themselves to such ordeals and persevered.» 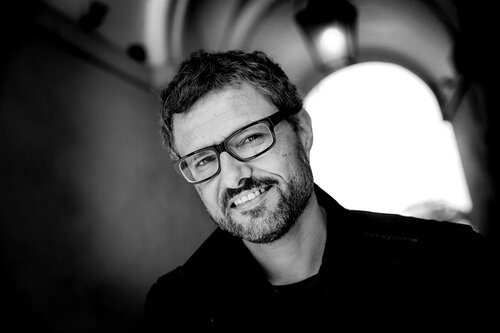 Espen Ytreberg (born 1964) is a professor
of Media Studies at the University of Oslo.