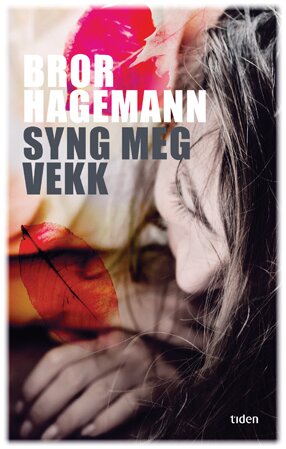 The music awakens her
Ilka hears Bruno for the first time on a walk in the forest, and she
has never heard anyone play so beautifully before. She is in her
early twenties. She came to Norway when she was a child. After the
American invasion it was impossible to be a Christian Assyrian in
Iraq. Bruno is a few years her senior, but the infatuation is complete,
almost self-effacing, even though she hardly knows him.
Little by little, it becomes obvious that Bruno is hiding something.
Ilka discovers traces of a past he doesn’t want to talk about. When
she momentarily presses him, he simply says: I destroy people. But
how can there be evil in a man who plays so beautifully? And how
far is she prepared to go to make him hers?
Sing Me Away is a rare love story. It describes the feverish rush of
infatuation, but also the paranoia and fanaticism that comes with it.
Who can you trust, when you are no longer yourself?

«A consistently exciting page turner, despite a
plot that has little in common with the thriller
genre. Or maybe the book is a typical example of
a psychological thriller, when the unspoken, the
putative, the expected and the many bypasses
keep the temperature up.» 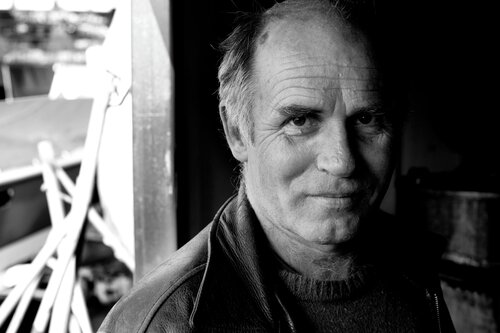 Bror Hagemann (born 1953) made his debut as an author in 1985.
Sing Me Away is the third novel in a planned quintet. De stillferdige
(2012) and Jakman (2014) are the two first ones. Both were
applauded as one of the best novels of the year by critics.