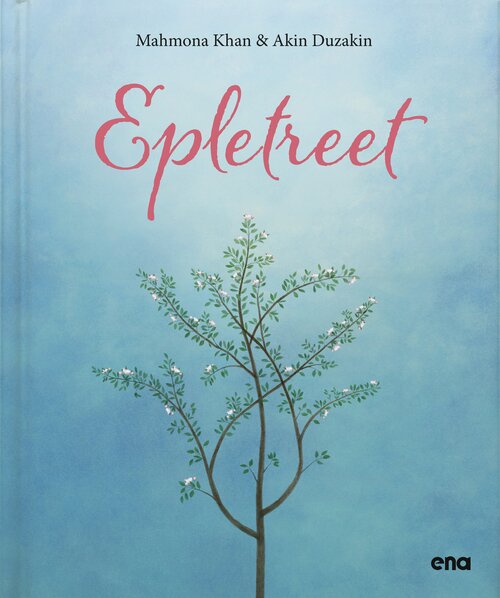 The Apple Tree is a poetic and beautifully illustrated picture book, following the growth of a seed into a blossoming fruit tree. A book about growing up, about seeing others, about feeling alone and weak, about young, strong trees and old, tired trees, about fear and admiration. About finding a place in the woods, among all the other trees. 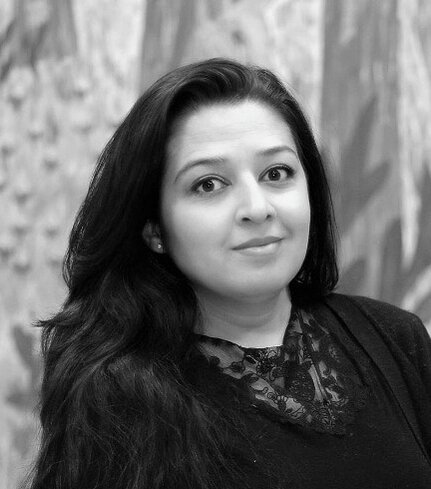 Mahmona Khan (b. 1973) is an author, journalist, and social commentator. She has previously written non-fiction about the history of the Pakistani people in Norway, co-edited the anthology Unveiled, featuring writing by 19 Norwegian Muslim women, and has received much praise for her YA fiction titles. The Apple Tree is her first book for children.

Akin Duzakin (b. 1961) is a graduate of the Norwegian National Academy of Craft and Art Industry in Oslo. He has illustrated over 40 picture books. Duzakin has received the Brage Award twice for picture books made in collaboration with Liv Marie Austrem. He has also received the Department of Culture’s Award for Illustrated Children’s Books twice, and received the Book Art Award in 2006 for his many years of work as an illustrator. Duzakin is particularly well known for his poetic, slightly naivist motives, using a characteristic palette. He displays great figurative abilities and a strong sense of craftsmanship in his work.