The story about Kristian Birkeland - Father of the Northern lights 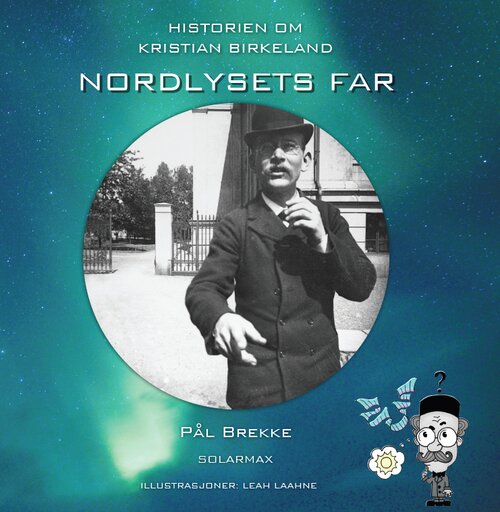 Kristian Birkeland was an genious scientist and an inventor. He was the first to solve the mystery about the Northern lights . In 2017 we celebrate that it is 150 years since his birth and 100 years since he died under tragic circumstances in Tokyo.

Birkeland is often regarded as the world first space scientist. Few other scientists accepted his theories and we had to wait for another 50 years before satellites could confirm he was right all along.

He is also the man who started the Norwegian industrial revolution when he and Sam Eyde established Norsk Hydro and saved the worlds food production.

The book is packed with old and rare images as well as a cartoon illustrating Birkeland in many of the famous situations. 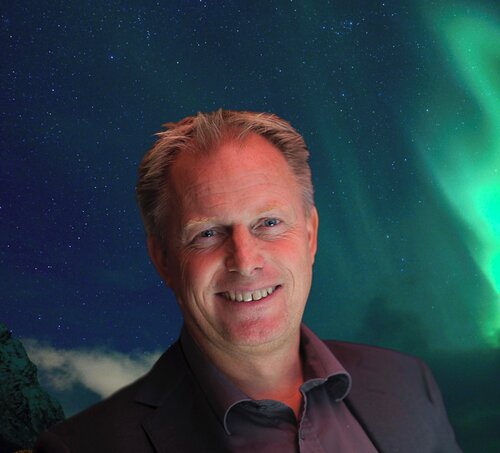 Pål Brekke received a PhD in 1993 from the Institute of Theoretical Astrophysics, University of Oslo. He has long experience from NASA Goddard Space Flight Center (GSFC) in charge of the satellite Solar and Heliospheric Observatory (SOHO). His responsibility included being in charge of outreach and media activities, making SOHO to one of the most well known current satellite projects. He is also a Prof. II at the University Center at Svalbard (UNIS).

He received a Fulbright Fellowship in 1994, ESA´s´Eceptional Achievement Award in 2002, Laurels for Team Achievements from the International Academy of Astronautics in 2003. Dr. Brekke is also an author of several international popular science books about the Sun and the Northern Lights translated into seven languages. He has recently produced the award-winning documentary «The Northern Lights - a Magic Experience available in several languages.