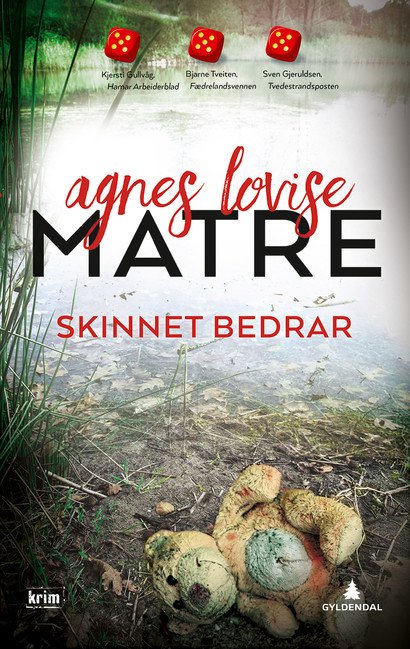 Hardanger’s District Sheriff, Bengt Alvsaker, has taken a two week summer holiday. He wants to spend it with his eleven-year-old son Thomas, whom he has never met before. The following day Bengt’s twelve-year-old neighbour girl Ina asks him for help, as her younger brother Anders has disappeared.
Bengt realizes that he is the last one to have seen Anders alive, in the early morning of the day he disappeared. The boy was strolling along on the main road by himself in his pyjamas. For Bengt, life is turned upside down, but not only for him.
A massive search operation is launched for the boy, and little by little a network of violence, alcoholism, failure of care, sexual abuse and hidden secrets is revealed. In a small community where everybody knows everybody else, packs of lies are as common as seashore pebbles. Adults know the game, know whom to trust. But who protects the children when they are betrayed by the grownups?

APPEARANCES ARE DECEPTIVE is the first instalment of a new Norwegian crime fiction series, in which the plot is located in the beautiful Øystese in Hardanger. The second novel, ISKALD, is planned for release in 2018.

“Agnes Lovise Matre's Crime novel is about something happening in one way or another every single day. That makes it both sore and painful but also credible.”

“A tasteful Westcoast Crime story … SKINNET BEDRAR depicts how we fail to look past each other's facades, and it also proves, literally, that you should not always judge a book by its cover.” 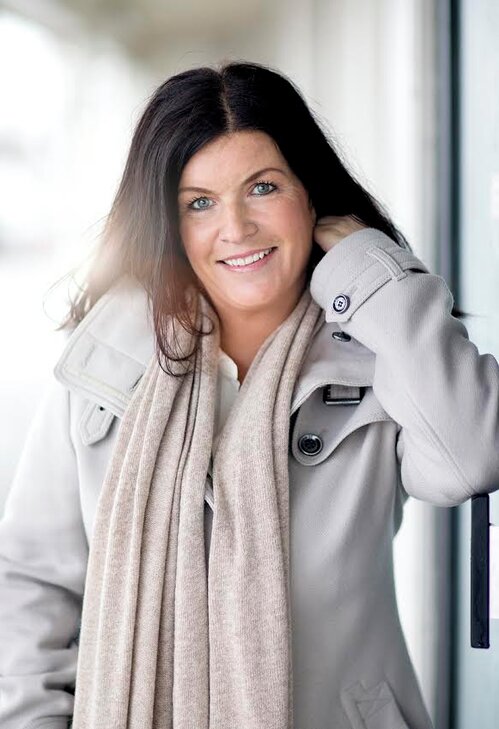 Agnes Lovise Matre was born and raised in a small village in Norway and moved to Haugesund, a town on the west-coast of Norway. She has been working as a teacher in secondary school since 1995. Her first novel STRYK MEG OVER HÅRET was released in 2012 and her second novel, KLEDD NAKEN, in 2015.