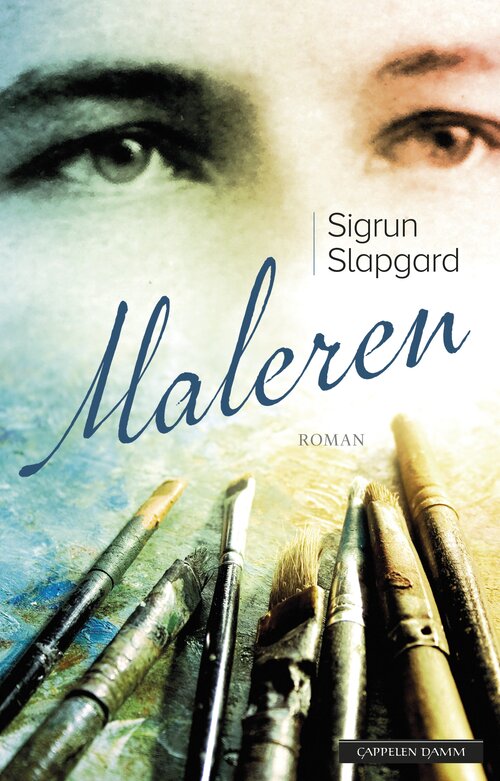 Anders Castus Svarstad, born 1869, came from poor circumstances, but became a recognized painter in the art milieu. When Svarstad met the Norwegian author Sigrid Undset, his life took a new turn, bringing him new triumphs, but also personal setbacks. Svarstad and Undset became a scandalous couple in Norway. They headed for Rome to fulfil their common artist dream: To paint, write and love. The Painter is the story of the true relationship between Undset and Svarstad that inspired the Nobel Prize winning author to write Kristin Lavransdatter, one of the world’s greatest love stories, set in medieval time. The novel tells the story of how a talented artist had to battle with himself and with the changing times.
Sigrun Slapgard, journalist and author, has lived and worked in Latin-America, Africa and The Middle East. She wrote the acclaimed biography on Sigrid Undset, Dikterdronningen. And for her previous novel, Englestien (2012), she was awarded with Nynorsk litteraturpris. 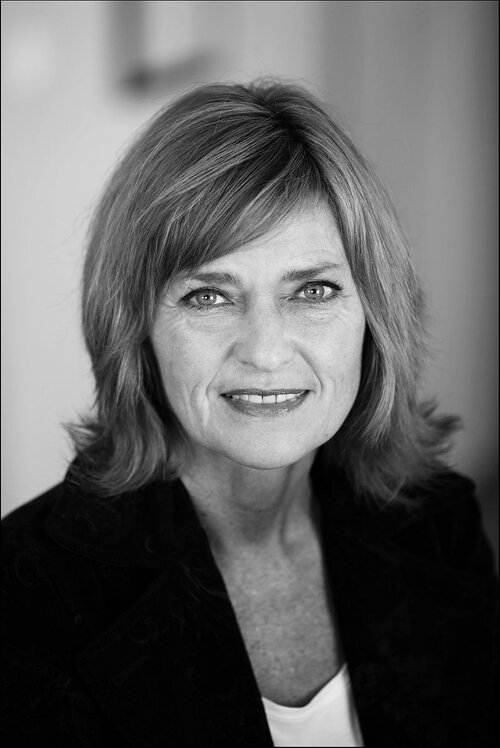 Sigrun Slapgard is a Norwegian writer, international reporter and documentary director. In 2007 she published a biography on Sigrid Undset called «Dikterdronningen». The biography is later translated to several languages. Slapgard has also written books from her work as a war reporter and from her years living in Latin-America, Africa and the Middle-East.

In 2002 her biography about the famous Norwegian war correspondent Lise Lindbæk, «Krigens penn», was awarded the Melsom prize, the book was further nominated to the Brage prize for best non-fiction.

Slapgard has worked as an anchor and made several documentaries for the Norwegian Broadcasting Company. «Paradishagen» is her first novel.