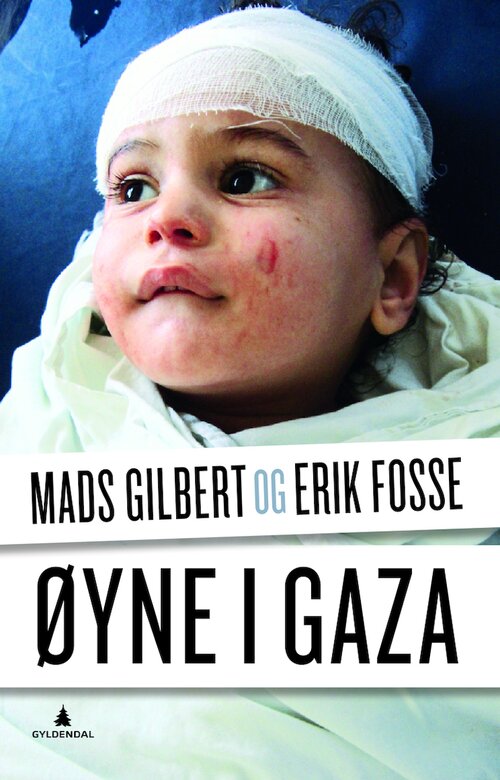 In the course of Israel’s 22-day-long military offensive on the Gaza Strip, 1,400 Palestinians were killed: very few of them armed men, but mostly civilians, including more than four hundred children. More than 5.500 were injured, every second being a child less than 18 years old or a woman. For a number of days, the Norwegian doctors Erik Fosse and Mads Gilbert were the only Western eyewitnesses to this death and destruction. Their sober reporting contributed to a change in attitudes, in large parts of the Western world, towards one of the most prolonged and complex conflicts of our time.

This book is about Fosse and Gilbert’s trip to Gaza and their stay there from 31 December 2008 to 11 January 2009. Despite Israeli authorities having seen to systematically filtering and shutting out people from this conflict zone, NORWAC , succeeds in getting its envoys into the heart of Gaza City while all other aid organizations and Western journalists are left standing by the border. Through the doctors’ authentic depictions of people they meet and situations that occur, they achieve a more nuanced version of Palestinian life.

This intensely relevant story mainly follows the chronology of the doctors’ journey and work, with one chapter for each day. Eyes in Gaza is a revealing depiction of real events from what they experienced and witnessed during the conflict, and the authors at the same time draw on their knowledge and experience from thirty years of work in the Middle East. 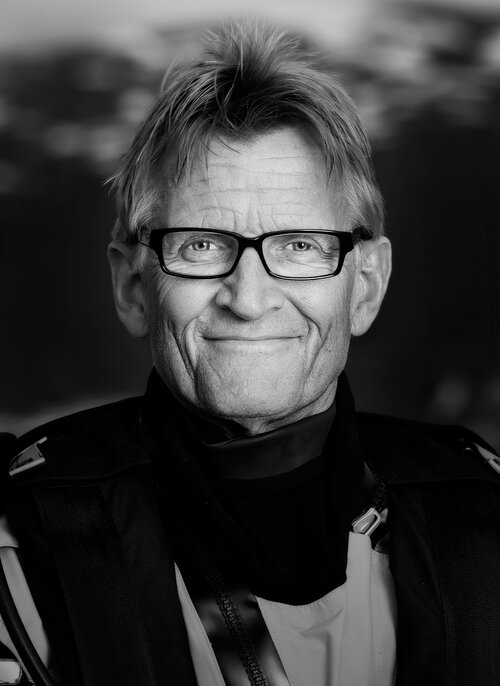 Mads Gilbert is the Medical Director of the Clinic of Emergency Medicine at the University Hospital of North Norway and a professor at the University of Tromsø (UiT), the Arctic University of Norway. In addition to his work in Norway, since the 1980s he has been heavily involved in medical solidarity work around the world, carrying out training programmes and helping war wounded patients in Burma, Angola, Afghanistan, Cambodia and Lebanon, among other places. Over the last fifteen years, his medical solidarity work has been mostly in Gaza, occupied Palestine. Gilbert has also been an active member of the Red Party (Rødt) and has served several terms as a councillor in the county of Troms. He has published a number of textbooks, and his book Eyes in Gaza, written together with Dr Erik Fosse, was translated into English in 2010. Gilbert was appointed a Commander of the Order of St Olav in 2013, in recognition of his international work and his services to emergency medicine in Norway.