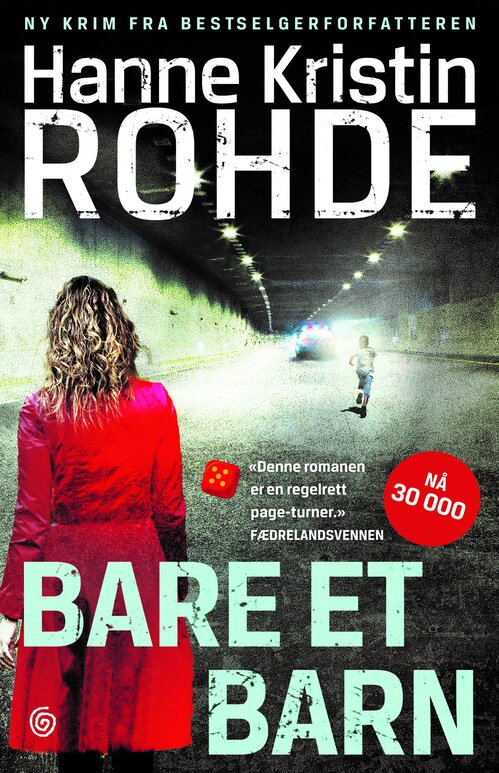 All children are entitled the right to a life – unless a child disappears from a reception centre for asylum seekers. The opening of BARE ET BARN is dramatic when both a journalist and a police prosecutor are killed at a press conference in the police head quarters in Oslo. The police find the bodies of two minors by the riverside in Oslo. Together with her colleagues Wilma Lind starts her investigation of what is obviously a murder case. This time Wilma has more than one demanding investigation to handle; she happened to be sitting next to the prosecutor when he was shot at the briefing. The two murder cases give Wilma a new insight regarding Norway, an insight which surprises and shocks her, and she has to look for solutions and motives also at those places where it is unpopular to search. Not all her bosses appreciate this. 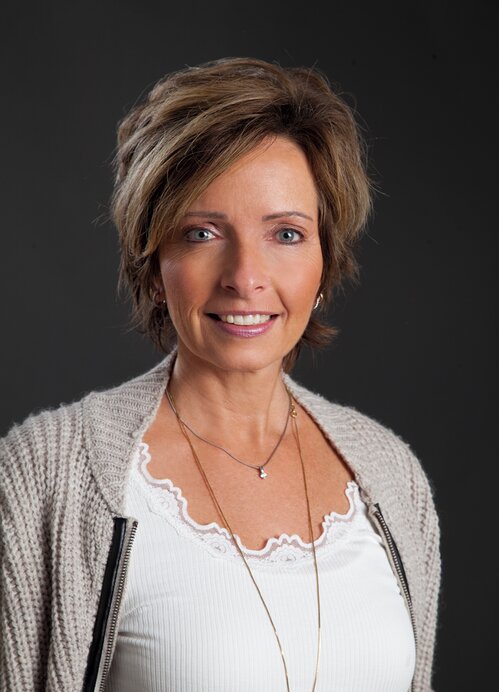