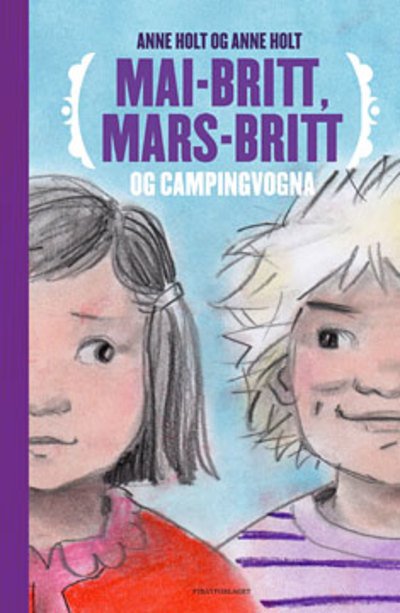 In Anne Holt’s new children’s novel, we meet the two eight-year old girls May-Britt and March-Britt. May-Britt is a lonely, goody two-shoes child with an outlandish mother, an exasperating little sister and a father who is equally disorganized. Tomboy March-Britt and her angelic mother Anna have just bought the dilapidated house next door and are living in an trailer while their house is being renovated. May-Britt is hesitantly drawn to the fearless tomboy March-Britt, and soon finds herself with her first-ever best friend. The book is brilliantly crafted to throw children into giggling fits, eager to find out what will happen next. Anne Holt truly taps into the psychology of small children, and seems determined to create exactly that which children love and laugh at. The adorable illustrations are in tune with the warm message of friendship and openness, and are crafted by Norwegian artist Anne G. Holt. 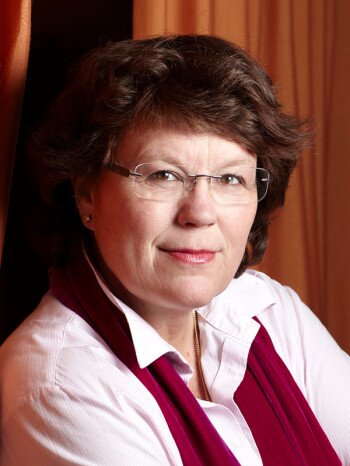 In Dust and Ashes
Offline
1222
Beyond The Truth
No Echo
Dead Joker
The Lion’s Mouth
Death of the Demon
Blessed Are Those Who Thirst
Blind Goddess
Sudden Death
Arrhythmia
What Dark Clouds Hide
Fear Not
Madam President
What Never Happens
What Is Mine
May-Britt, March-Britt and the Peachy Pug