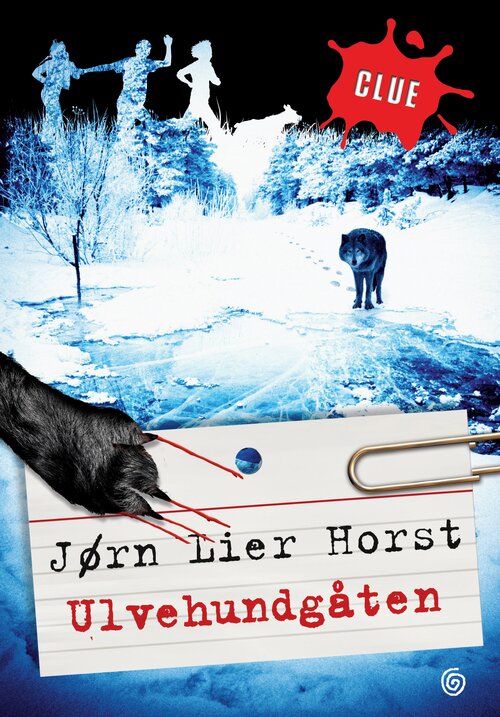 The wolfhound of the freighter Lady Anetta is a ghost story that’s been told for generations in Schooner Cove. It is said that the hound is a herald: once it has shown itself, death will soon come to call. Cecilia, Leo and Une all see a big, black stray dog wandering out on the mountain plain. The following day, one of the guests at the guesthouse The Pearl hostel is found dead.

The CLUE gang don’t believe in ghosts, or at least not that a ghost dog would leave tracks in the snow. As they follow the trail, they end up deeply entangled in one of the most perilous mysteries they have encountered yet. 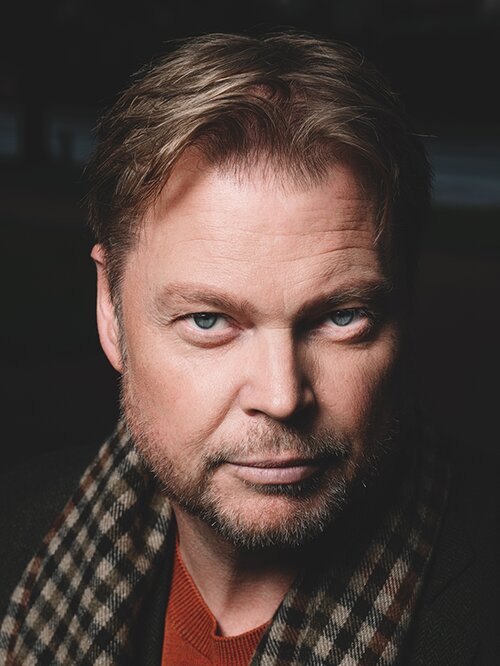