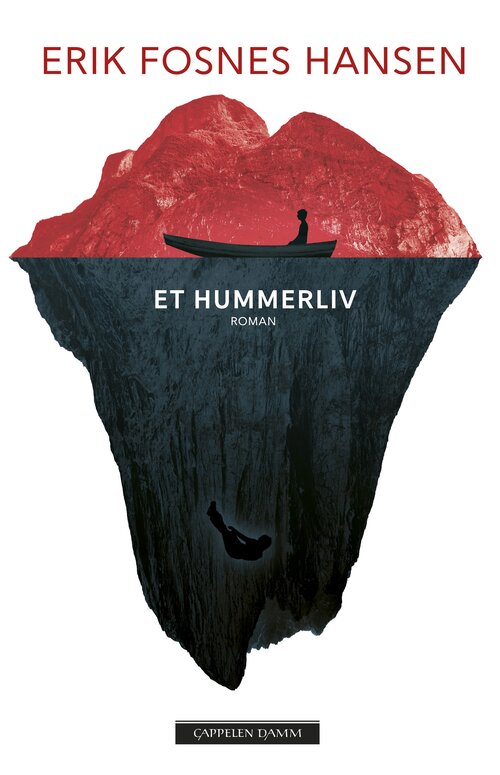 A Lobster Life is the many-facetted story, alternating between tragedy and comedy. It is about coming of age, about reaching a bit further than you thought you could, about understanding what you do not understand, and about the distance that can occur between people who love each other. Through exquisitely drawn characters Fosnes Hansen shows how self-deceit can be a means of survival and how we lie to ourselves and to others because being honest is more difficult. In this epic story the author gives us a unique portrayal of the time and a horrifying presentation of an unusual family.
A Lobster Life is about Sedd, a boy on the verge of adulthood, and about the hotel in the Norwegian mountains that is his home.

Brilliantly told story, written in the form of the memoirs of a 13 year old boy. Original and challenging …

As a reader you are carried away over the mountains with Eriks Fosnes Hansen who writes like an angel. Only good things can be said about this novel … When a coming-of-age story is written so well, the reader is actually given a trip to his own innocence as a gift, free of charge.

“’Tragi-comically, beautifully, and subtly written. Erik Fosnes Hansen’s novel about life as a boy on the fringe of everything”

"Fosnes Hansen’s writing is lavish, there is no hesitation in his style; he has always had huge ambitions on behalf of the story itself … Also Et hummerliv is a drama, now in the coming of age-genre, which Fosnes Hansen of course also masters to perfection, this time with a lot of humour … 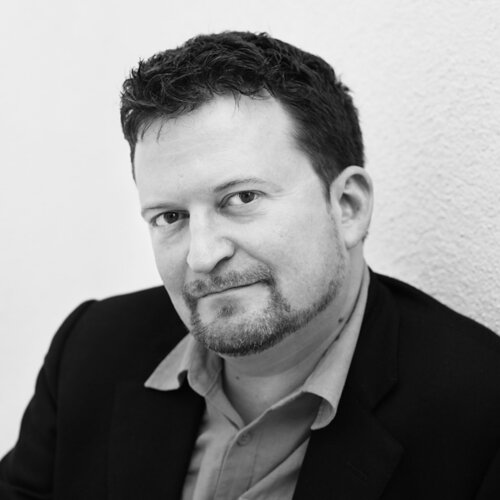 Erik Fosnes Hansen (b. in New York in 1965) made his debut at age twenty with the novel Falketårnet, an intense psychological and symbolic drama set in the German Empire of the Crusades around 1230 AD. The novel was praised by critics and audience alike as a debut far beyond the ordinary.
His best-known work is his second novel, Psalm at Journey's End (1990), was received as a sensation by the press and is one of the best selling Norwegian postwar novels, also outside Scandinavia. The novel about the musicians in the multinational orchestra onboard the "Titanic" in 1912 reached bestseller level and earned superlatives from critics in the nearly thirty countries where is has been published so far. Fosnes Hansen's third novel, Beretninger om beskyttelse was published in 1998 and also became an international bestseller.
His novel Løvkvinnen from 2006 has been filmed by Filmkameratene and will be released internationally in the autumn 2016.