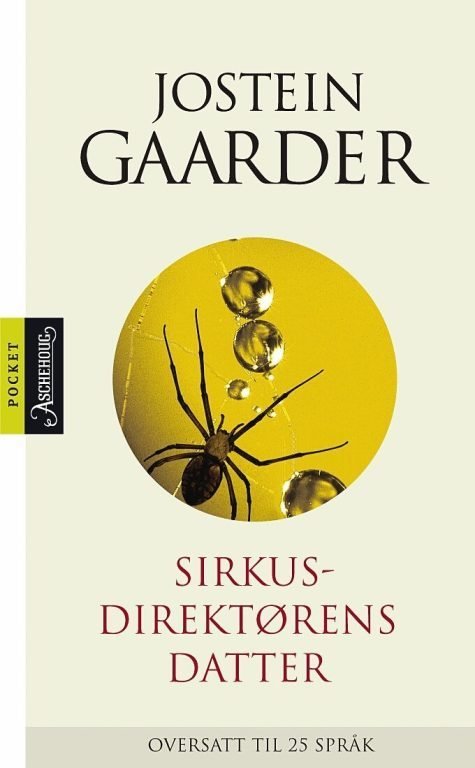 The Ringmaster’s Daughter
A tautly written satire centred on man’s follies and enduring vanity, this book further attests to Jostein Gaarder’s command of baffling, cunningly contrived intrigues that lend themselves to a wide range of interpretations. This time the protagonist is Petter, a strange, friendless child who prefers his own company and his own world of make believe. Even when he grows up his imagination continues to run riot, but he cannot bear the thought of publishing the stories he writes under his own name. He abhors publicity and being made a fuss of. This prompts him to launch Author Aid, a scheme designed to provide stories for authors suffering from writer’s block. Though highly successful at first, it soon proves to be a death trap ….

Praise for The Ringmaster’s Daughter:

“It bubbles over with story-telling joy”
(NRK)

“…a wondrously enthralling piece of literature, thought-provoking and original in its conception”
(VG) 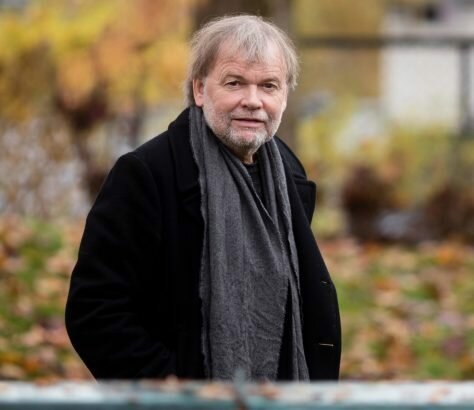