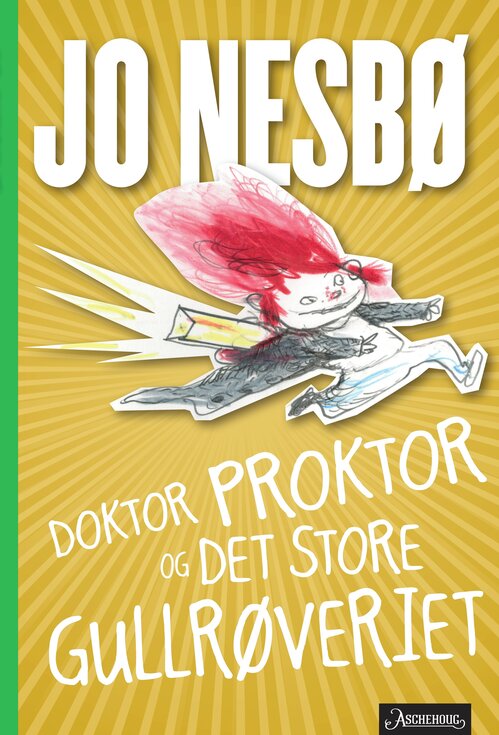 Doctor Proctor, Nilly and Lisa must journey to London to find out who robbed the entire Norwegian Gold Reserve. (It sounds like a lot of gold, but since Norwegians eat so much candy and subsequently need so many gold fillings in their teeth, the Gold Reserve has dwindled to a single bar of gold.) Nevertheless, the trio’s mission is to retrieve the gold in time for the annual checkup of the Norwegian Gold Reserve Inspection, or else Norway is sure to plunge into panic and chaos. Disguised as detectives, old ladies and babies they infiltrate the world's most terrifying group of villains, led by a lady so evil not even Scotland Yard dares arrest her. The mission proves to be more complicated than the three friends first thought – not only must they plan a completely impossible counter-robbery, they must also participate in the Premier League finals and challenge the world’s most expensive soccer player - Ibranaldovez. Nilly and Lisa bravely join the Rotten Ham soccer team, and use Doctor Proctor's Fartonaut Powder and various other inventions to steer the hopeless underdog team to victory...

Click here for a video interview in English with Jo Nesbø about Doctor Proctor and the Great Gold Robbery.

Keeps a quick clip with plenty of silliness and just the right amount of toilet humor...

The Doctor Proctor books are gloriously silly, which is exactly what appeals to young readers, who want something exciting to read that will also make them laugh out loud.

What a crazy story! Just how one’s used to from Jo Nesbo and this is just what makes Doktor Proktor so special and endearing. The fourth installment of this series is no exception; a thrilling, dangerous and mischievous adventure for the Norwegian trio.

Doctor Proctor and the gang yet again provide medicine for bad moods and lacking reading pleasure. Young and old will enjoy this fourth book, in which even the fart powder’s effect reaches new levels. /…/ Nesbø’s universe is a great travel destination for the autumn's read aloud sessions. 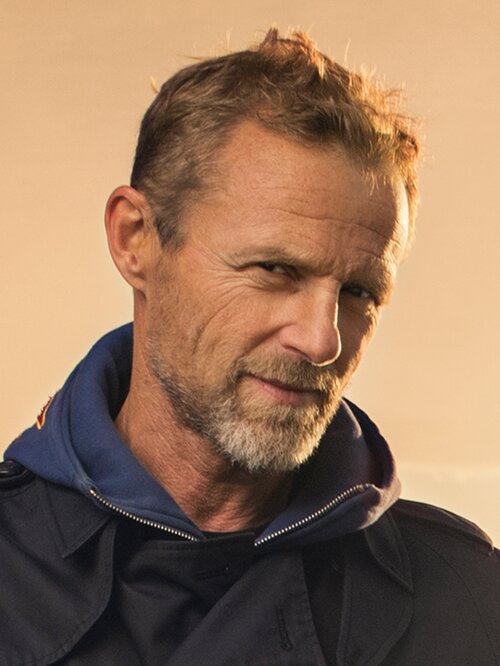