The Nile.
The River of History 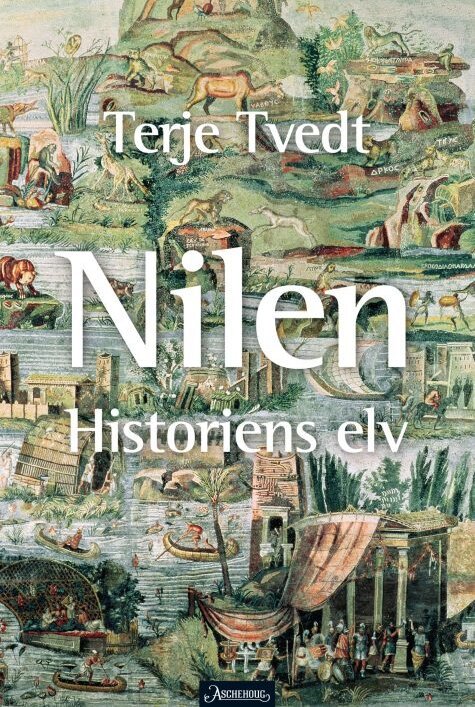 Terje Tvedt’s The Nile. The River of History is probably the most comprehensive book about the Nile ever written. Tvedt travels upstream along the longest river in the world, from the river’s mouth to its sources. The result is a travelogue through 5000 years and 11 countries, from the Mediterranean to Central Africa. With insight and sensitivity, the writer shows and describes both the river’s wealth and poverty, its greatness and beauty, as well as its historical and political significance throughout the ages. The book is lavishly illustrated.

Terje Tvedt wrote and presented the award-winning documentaries The History of Water and The Future of Water, a comprehensive story of how humans’ battles with water have shaped the past and will shape our future. They contain detailed accounts from a global journey to almost 40 countries on five continents. The series have been broadcast on major TV channels all over the world. Tvedt also edited a nine volume book series based on the TV series.

“It’s risky to hail a newly-published work a classic, but The Nile – the River of History definitely has the potential to be one. It’s a magnificent work.” 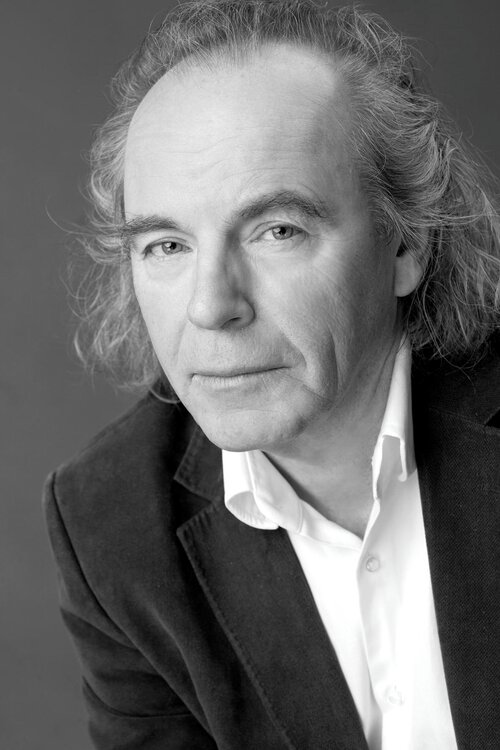 Terje Tvedt (b 1951), a writer and filmmaker, is a professor at the University of Bergen. He is one of the world’s leading experts on the Nile and the history of the region. He is also well known for his contributions to contemporary social debate – and for his remarkable gift for making his specialist knowledge accessible and interesting for the general public.