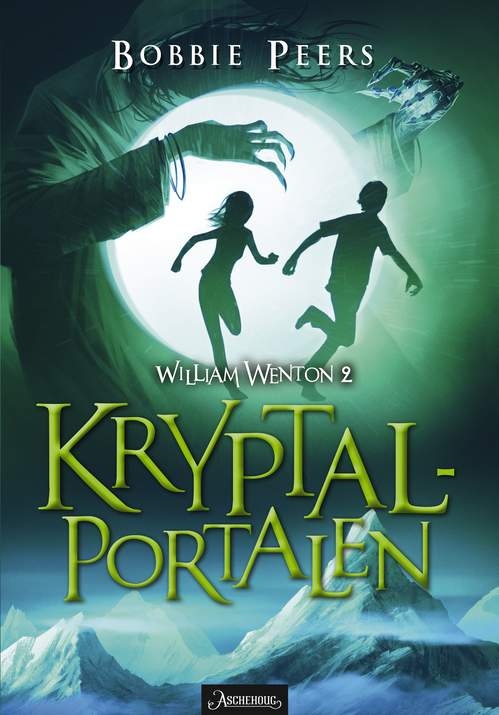 William is back at the Institute for Post-Human Research, where everything seems to have changed for the harsher. Everywhere you turn there are guards, curfews and strict new rules. The cause lies frozen in the cellar of the Institute: Abraham Talley, the man who not long ago almost killed William. But something’s not quite right... Who is the mysterious lady trying to contact William at night, and what is the cause of the seizures he’s suddenly having? And what on earth is a cryptoportal?

William and Iscia are once more about to face dark forces of untold power as they embark on a breathtaking journey in search of the secrets of luridium.

Peers maintains a brisk pace throughout, and William and his friends are just as appealing as before. 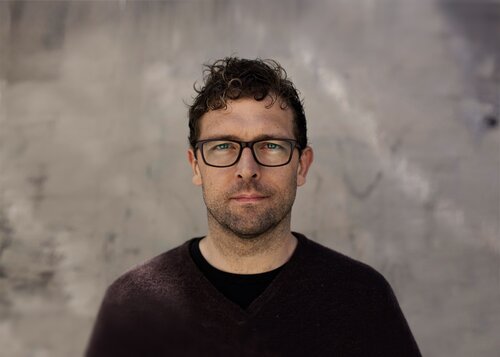