Lasso Round the Moon 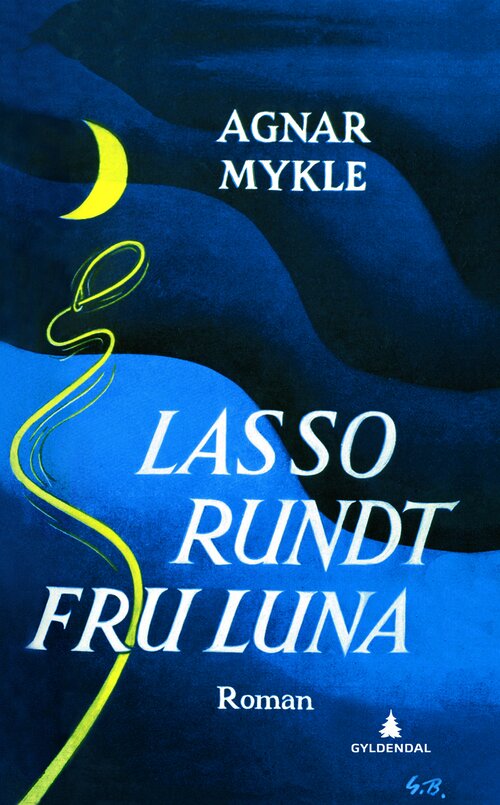 “A tall, stork-like man” enters the night train on the central station in Oslo. He is the 32 year old composer Ask Burle, and he is heading home to bury his younger brother Balder. And there, in the shaking, darkened sleeping car, Ask starts searching his memories of lost times. From here, the captivating story of one of the greatest Norwegian post-war novels unfolds. It is a vital and tender knock-out of a novel. 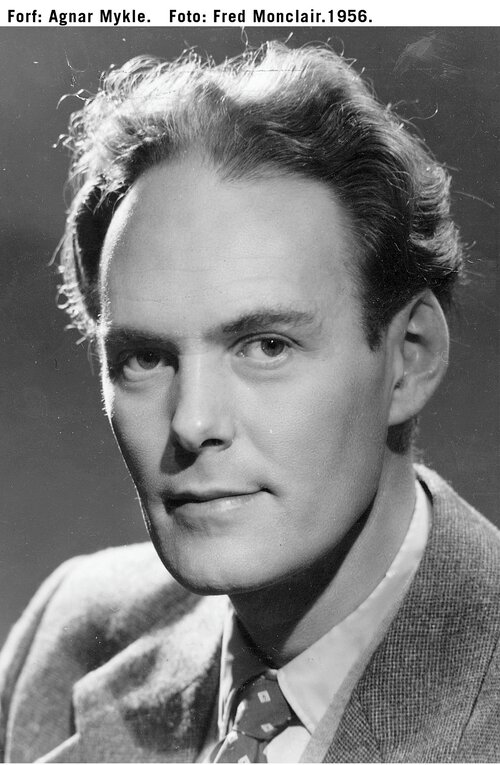 Agnar Mykle (1915-1994) is one of the most celebrated and controversial authors in modern Norwegian literature. His most famous novel is THE SONG OF THE RED RUBY, which was confiscated on the city court’s order in 1956 due to its allegedly obscene, sexually explicit content. The verdict was overturned the year after by the Supreme Court.

Born in Trondheim in 1915, Mykle worked for two years as a school teacher in North Norway, before moving to Bergen to study economics at the newly founded Norwegian School of Economics. In 1942 he married Jane.

Mykle had his first short story printed in a magazine in 1945, and made his debut three years later with the short story collection The Rope Ladder, which was well received. In the meantime he had studied puppetryin Paris together with Jane (they published a book on puppetry in 1954). Mykle was starting to gain fame, also for his newspaper writings.