Growth of the Soil 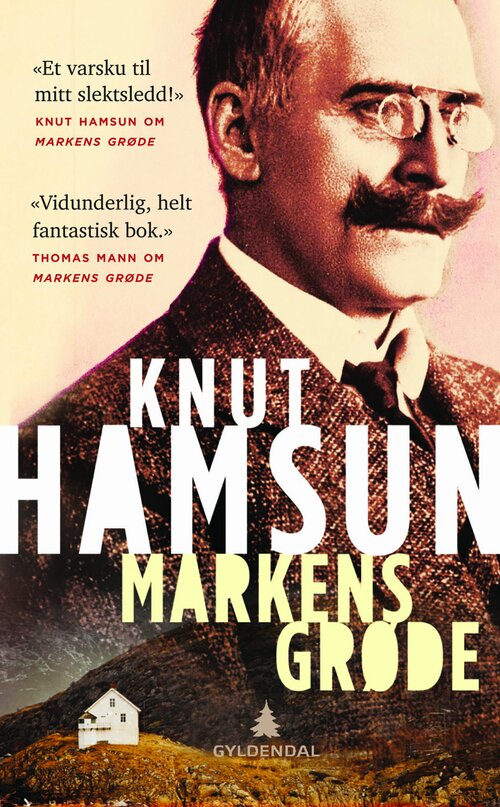 Growth of the Soil is the story of Isak, a worker of the land, with roots in man’s deepest myths surrounding the struggle to cultivate land and make it fertile. The novel moves at the pace of the passing seasons and with the growth of the crops, on which the characters’ lives depend. Hamsun’s themes of individual freedom and the fundamental human need to reconcile man with the natural world, speak even more resonantly now than when the novel was first published.

150th anniversary (4 August 2009): Gyldendal celebrated the 150th anniversary of Knut Hamsun, the legendary and renowned author translated into more than 40 languages, by publishing a new and extended edition of Knut Hamsun’s Collected Works in 27 volumes. The editor responsible was Lars Frode Larsen (Ph.D., University of Oslo, author of The Young Knut Hamsun ), known as one of the foremost contemporary specialists on the author. He has, together with Professor Tore Guttu, carried out a careful modernizing text revision.

Nobel Prize for Literature in 1920

Novels
Kitty Byng
The Body is a Murderer
2020

Novels
Jon Fosse
The Other Name. Septology I - II
2019