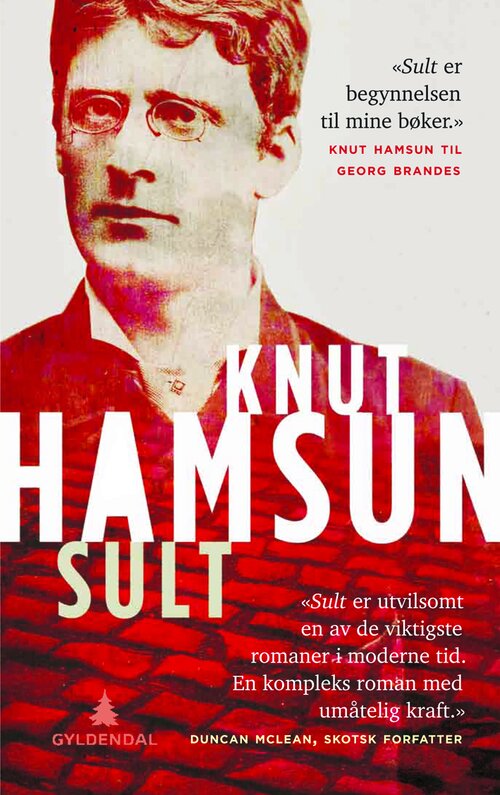 A true classic of modern literature – and a forerunner of the psychologically driven fiction of Kafka, Camus and Sarramago

Hunger is the story of a Norwegian artist who wanders the streets of Christiania (now Oslo), struggling on the brink of starvation while trying to sell his articles to the local newspaper. As hunger overtakes his body and his mind the writer slides inexorably into paranoia and despair. The descent into madness is recounted by the unnamed narrator in increasingly urgent and disjointed prose as he loses his grip on his body and on reality itself.
At the end of the novel – for reasons that remain unclear – he suddenly decides to sign up as a crewman aboard a ship and leave the city behind. Arising from Hamsun’s belief that literature ought to be about the mysterious workings of the human mind – an attempt, as he wrote, to describe «the whisper of the blood and the pleading of the bone marrow» – Hunger is a landmark work that pointed the way towards a new kind of novel.

To more than 40 countries

Nobel Prize for Literature in 1920