The Best Among Us 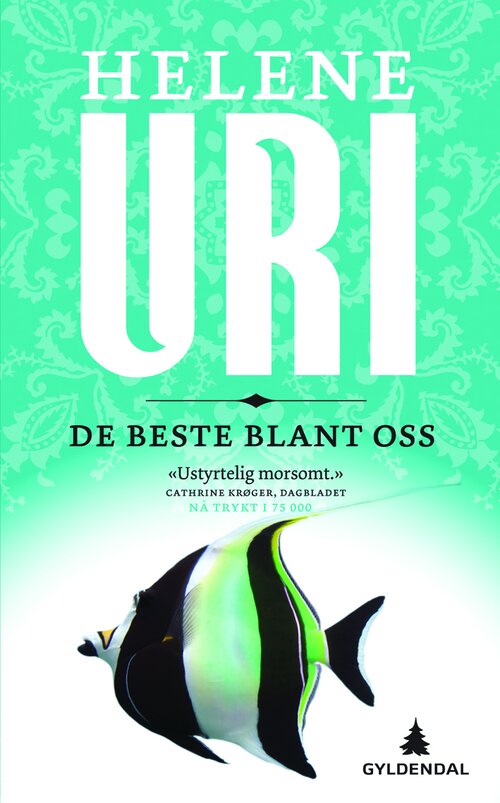 They both work for the prestigious and cutting edge Institute of Futuristic Linguistics, where researchers register and study how language will appear in the future. Nanna is in the throws of a project, a large and ambitious project, a unique project that has the power to change the world – and Pål is to help her. Pal’s head might have been filled only with sweet fantasies of Nanna, of phonetic charts and dreams of fame…had he not found himself so drawn to Edith Rinkel. The fifty year old professor with the eyes of a husky, has little liking for anything, but the things she likes, she likes with a passion…beautiful shoes, velvety bees, young men… but more than anything her subject. In this she proves insatiable, and is clearly willing to go far to get what she wants. 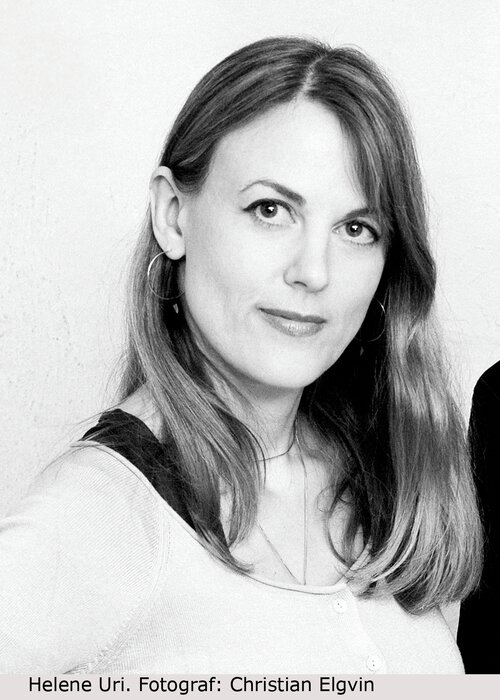 She made her literary debut in 1995 with a novel for adolescents, Anna on Friday and published her first novel for adults Deep Red 315 in 2001. Honey Tongues was published to acclaim the following year: Bergens Tidende described it as a book which “tears apart the myth that all children are kind”. Now a full time writer, she has a doctorate in applied linguistics, and continues to write on the subject in newspapers and journals.

Clearing Out
Bitches
A Righteous Man