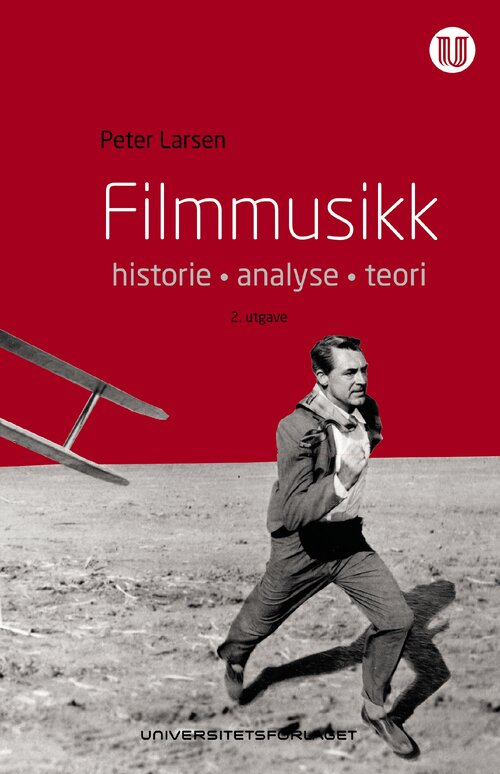 Film and music belong together; classics like Fritz Lang’s Metropolis (1927) and Mike Nichols’ The Graduate (1967) are renowned for their brilliant soundtracks. But what exactly is ‘film music?’ Does music act as an accompaniment to the ‘film’, or is film an illustration of the music, or are the two inseparable?

In Film Music Peter Larsen traces the history of music in film and discusses central theoretical questions concerning its narrative and psychological functions. He looks in depth at classics such as Howard Hawks’ The Big Sleep (1946) and Alfred Hitchcock’s North by Northwest (1959), as well as later international blockbusters and cult films including American Grafitti (1973), Star Wars (1977) and Blade Runner (1982). These case studies explore the role of music in the history of film, and also show how other films can be discussed in relationship to their music.

Film Music offers a much-needed overview of how music functions in film and serves as a fascinating, accessible introduction to the analysis of film music. The book will serve as an important text for students of film, music and cultural disciplines, as well as the general reader with an interest in film and popular music. 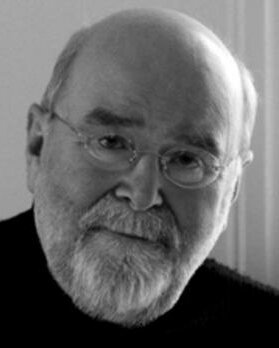 Peter Larsen is Professor in the Department of Information Science and Media Studies at the University of Bergen, Norway.