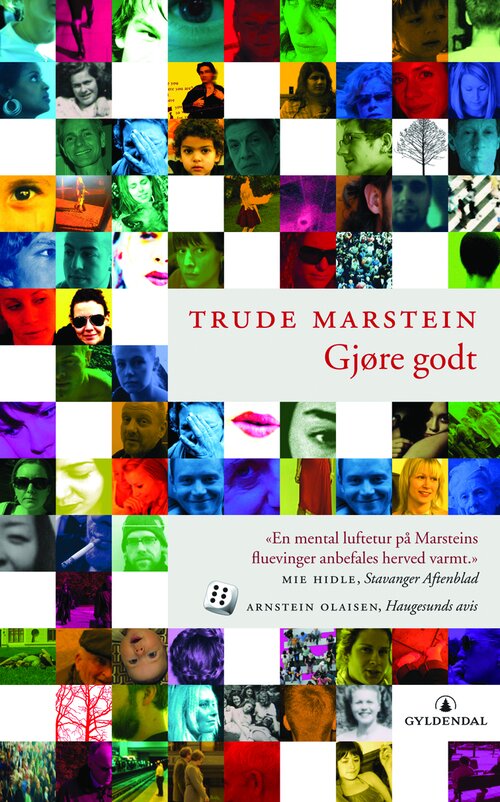 Saturday night has just turned to Sunday as Peter approaches the town where he is about to start a new job. In a train travelling in the opposite direction Peter catches sight of his ex-lover Karoline leaving the town. Peter and Karoline are just two of the hundred and twenty characters that inhabit Trude Marstein’s daringly constructed novel, Doing Good. This is a novel in which the city and time create the framework, and the five senses create the composition. Shifting effortlessly from narrator to narrator, this novel captures the most diverse characters and environments, all within a small Norwegian town and in the space of one July weekend. A book about passion and death, work and escape, drunkenness and reconciliation, bewilderment and reflection. And ultimately about how, as human beings, in the midst of all life throws at us, we struggle to do good. 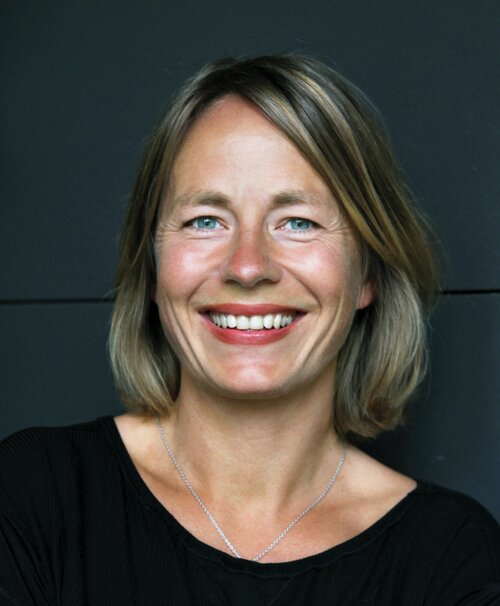 Trude Marstein (b. 1973) was awarded the Critics' Prize as well as the PO Enquist Prize for Doing Good (2006), which confirmed her prominent position among younger Norwegian authors.

Born in 1973 she grew up in small town Tønsberg on the coast of the Oslofjord. She received the Tarjei Vesaas’ Debutant Prize for Strong Hunger, Sudden Nausea (1998) and has written several novels as well as a book for children and a number of essays.