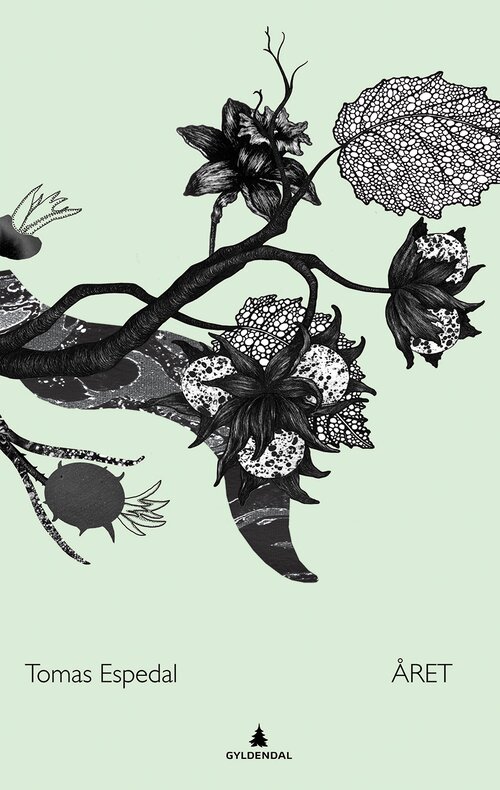 So simply, so beautifully is how Tomas Espedal’s new novel, The Year, opens. His prose has always had a poetic undertone, and in this book the poetical is even more prominent than before. The Year is a book about loving the same person all one’s life, even when that love is unrequited. It is a book about ageing and desperation, about stagnation and repetition. The action begins on 6 April, the date when the Italian poet Petrarch saw his beloved Laura for the first time, when she was 13 years old. Relentlessly and beautifully, Tomas Espedal examines whether love of the one and only, love that never ends, the love Petrarch describes in his poems to Laura still has relevance in our age – the grand passion. Is it still possible? 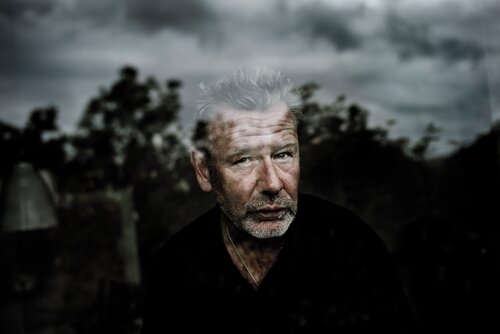