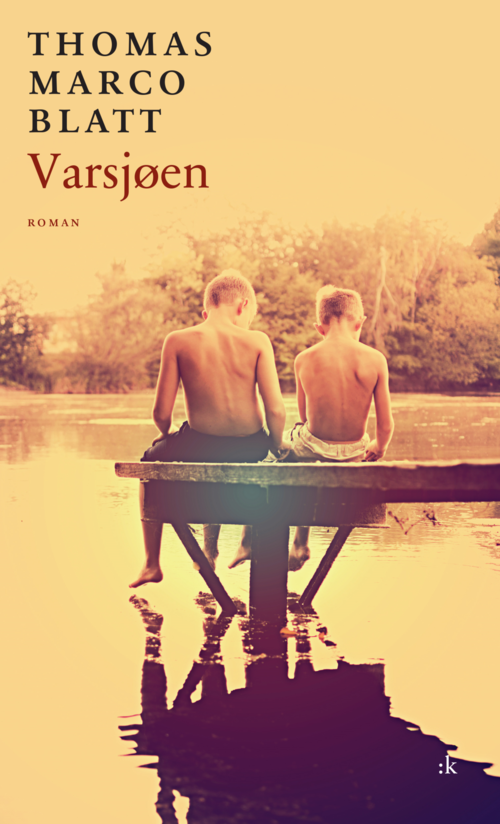 Summer of 1991. Morten Bodrum and his three-year-older brother Markus are among a gang of friends who go off to lake Varsjøen to swim. Markus falls off a cliff, hits his head and drowns. More than 20 years later, Morten gets a phone call from a childhood friend Tommy Lystad, who claims he knows what actually happened on that summer day down at the lake. Morten Bodrum is jerked out of what are already difficult circumstances, and sets out on a journey that is to prove a watershed in his life.

Varsjøen is a novel about the dark sides of growing up in Norway – an elegant, low-key and at times amusing portrayal of a man who has both past and present turned upside-down. 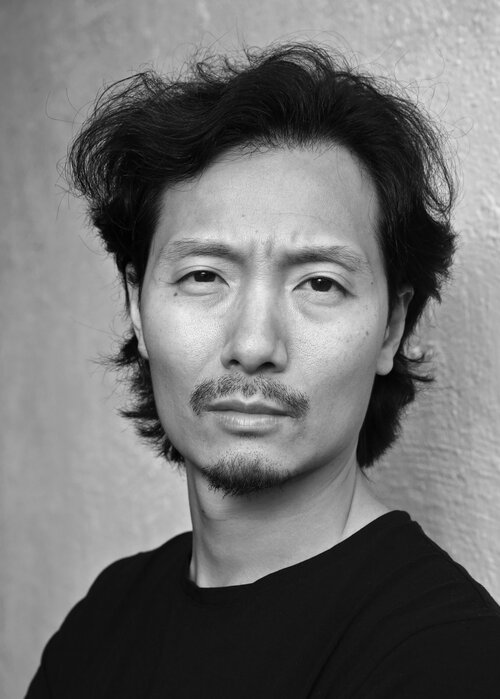 Thomas Marco Blatt grew up in Oslo and Sørumsand. He attended the Writing Academy in Bergen and took the author programme Litterär gestaltning at the University of Gothenburg.