Heidi Linde
This is Norway 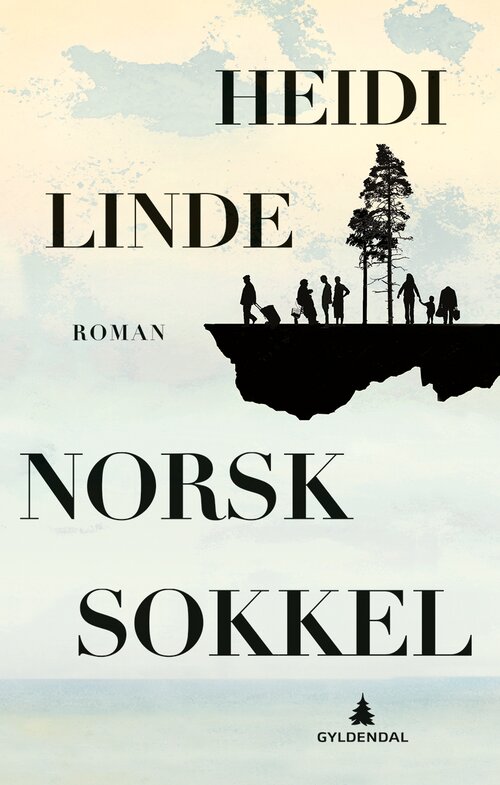 In a hotel in Skien, far away from his wife and children, a man is doing his best to be happy about not having cancer. 300 kilometers further north, in Lillehammer, his mother-in-law is trying to figure out who she will be, now that her alcoholic husband has finally decided to stop drinking. In Sogndal an adult son is looking for a nursing home for his mother. In Trondheim a seven year old girl is struggling to find her place in a foster home. A pregnant couple in Jessheim gets a routine offer of prenatal diagnostics, while an employee of the Norwegian public welfare agency is unable to enjoy her holiday because she feels so sorry for everybody else.

This is the story of Norway, about the foot soldiers of the welfare state. About their dreams, disappointments and shortcomings, and about their deeply human longing to be a rock for others. 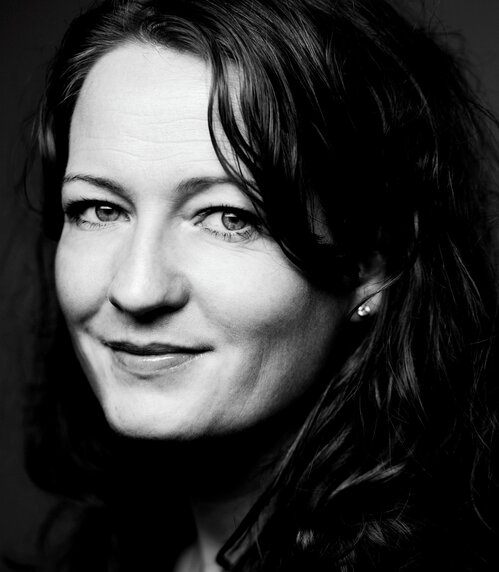 Nominated for the Norwegian Booksellers' Prize 2015 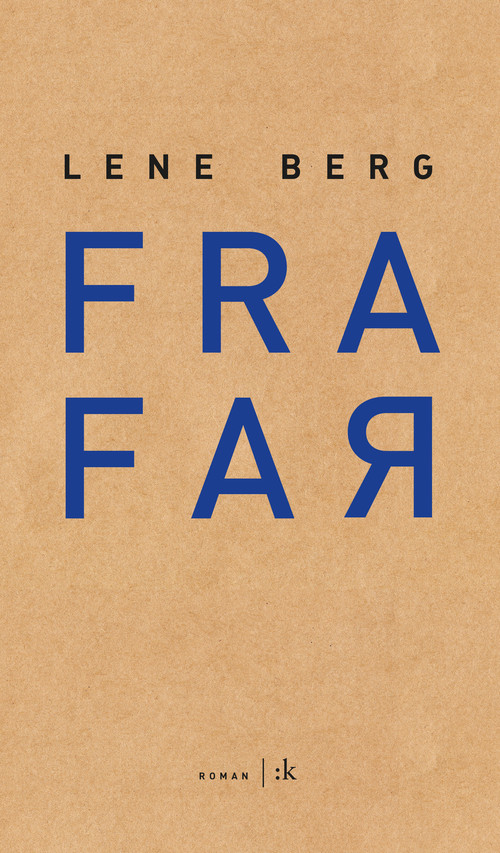 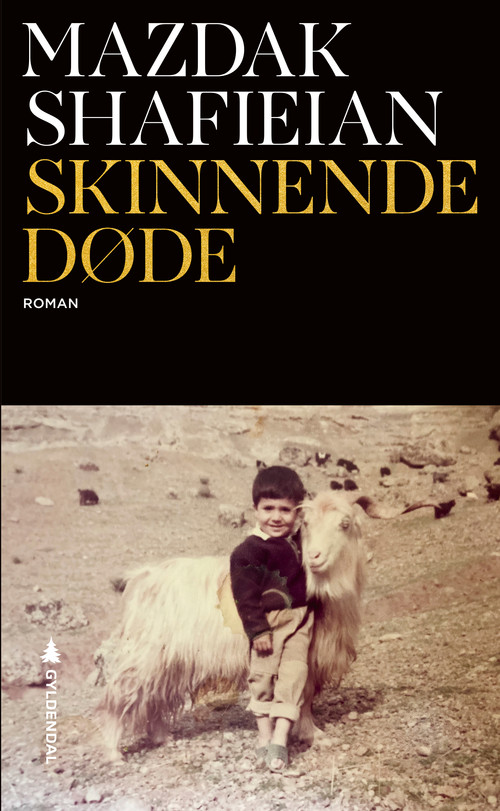