Unsongs. The ten untold stories about censorship and music 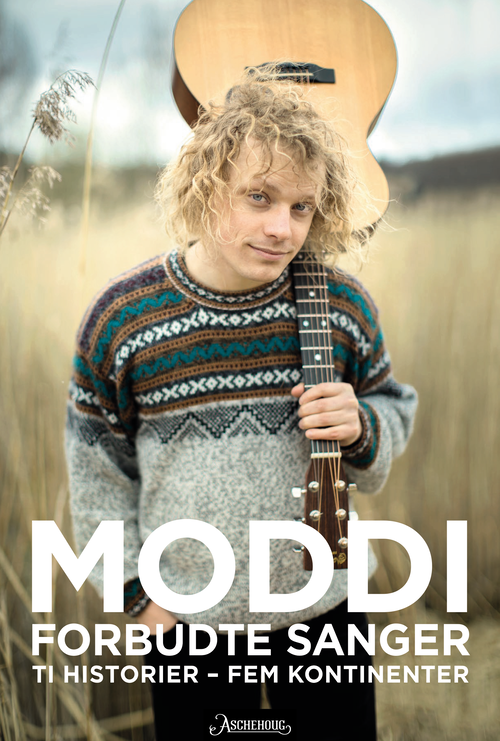 WHAT MAKES A SONG BANNED? Through history, thousands of musicians have faced censorship, persecution and violent suppression. Often, their stories remain untold. Who were they? Who are they? And what can we learn from their stories? When Moddi came to realize that the world was full of artists who had been imprisoned and silenced for their songs, and even killed, a journey began over five continents where he met artists who had written songs that mattered.
As a result of his exploration into the world of censored music, Moddi launched the internationally critically acclaimed album Unsongs (2016), a collection of 12 banned songs from around the world, from Pussy Riots “Punk Prayer”, “Army Dreamers” by Kate Bush to Mexican narcocorridos and songs from the Middle East.

In the book Unsongs. Ten untold stories about censorship and music, we meet 10 destinies behind the songs, who all have faced censorship, persecution and violent suppression. The book is a tribute to the power of music in a time when most people shun the idea of music as a political tool.
Moddi, however, shows us that political music can be as dangerous as a shotgun.

For more documentation about the project visit www.unsongs.com 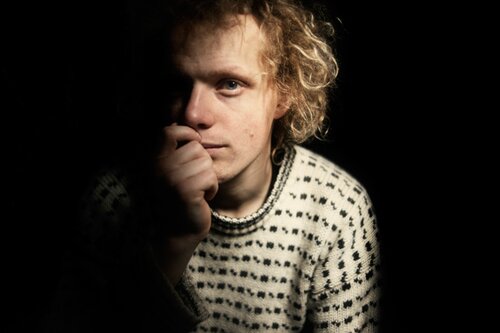 Pål Moddi Knutsen (b. 1987) is a Norwegian musician and author. His music has been described as a blend of folk music and pop, although he refers to himself as a singer and storyteller. Moddi is also widely recognised as a political and social activist. Moddi is famous for his interpretations and translations of other artists, such as Vashti Bunyan and Pussy Riot. Unsongs. The ten untold stories about censorship and music is his first book.