Bjørn Vassnes
The Kingdom of Frost 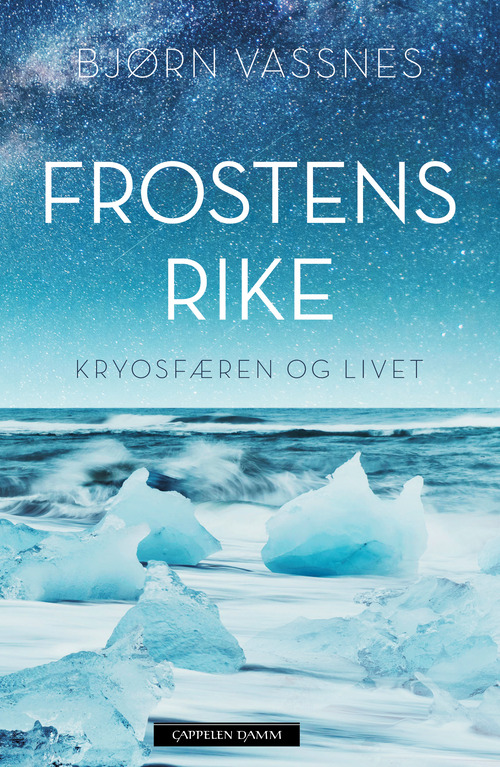 The Cryosphere is the name of those parts of the earth that contain frozen water; like snow, ice, permafrost, glaciers - and something that very few has heard of: invisible glaciers. This is a part of the world that most of us only know from afar - with the exception of Norwegians and other Northerners. But we see less and less of it, as the area is shrinking.
Bjørn Vassnes, Norway´s leading science journalist and native to the arctic plateau of Finnmarksvidda, take us on a fascinating journey through climate research, biology, cultural history and archaeology. Weather you live in it or not, The Kingdom of Frost effects all life on earth.

‘Vassnes never get high pitched, there is no alarmism, and no rhetoric about how we are standing at the edge of the abyss. In a hushed manner and with a steady pen, he still makes us aware of the seriousness...’ 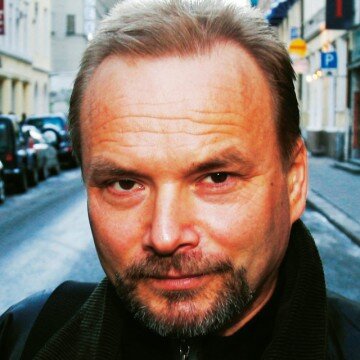 Bjørn Vassnes (b.1951) is one of Norway's leading science journalists and has won several national and international prizes. He has a regular science column in the newspaper Klassekampen, and has written several books with popular scientific themes. He was involved in the launch of the popular Science TV-show "Schrødingers Katt" on NRK, and has as a journalist been awarded "Fritt ords honnør" and The Golden Pen.