A Family in the Autumn 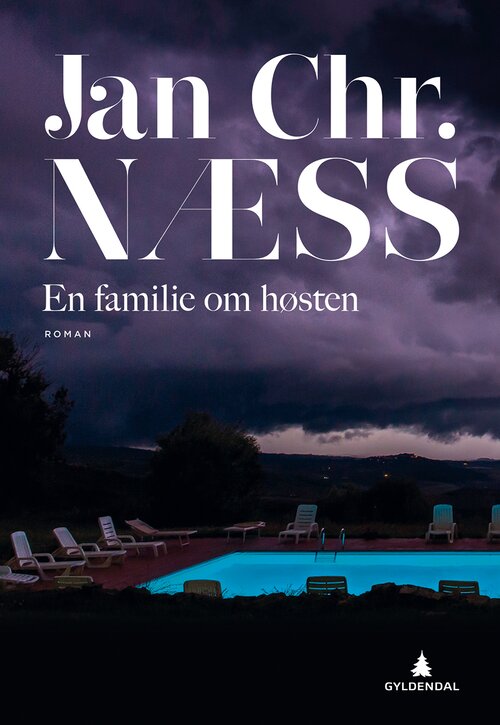 Tonje, Henrik and their teenage daughter Pernille go on vacation to the Red Sea, where they have plans to dive and hope to Catch a glimpse of the rare yellow moray eel. But more than anything else, they hope that shared experiences far from home can repair the small Nuclear Family that is coming apart at the seams.

All relationships are based on trust, especially Close ones. A Family in Autumn is a closely written drama in two acts which deals with what happens when trust breaks Down and the clouds come rolling in. 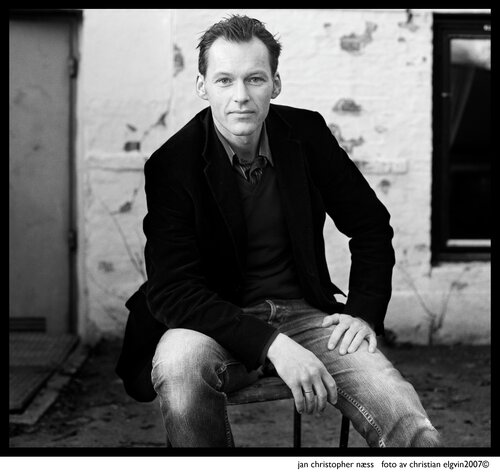 Jan Chr. Næss (b. 1964 in England) lives in Oslo. He has worked as a high school teacher and translator and published his first work of fiction in 1999. In addition to novels he has written a number of childrens’ books. He was awarded Riksmålsforbundet’s literary prize for his last novel, It Starts with Sex and Ends with Death.