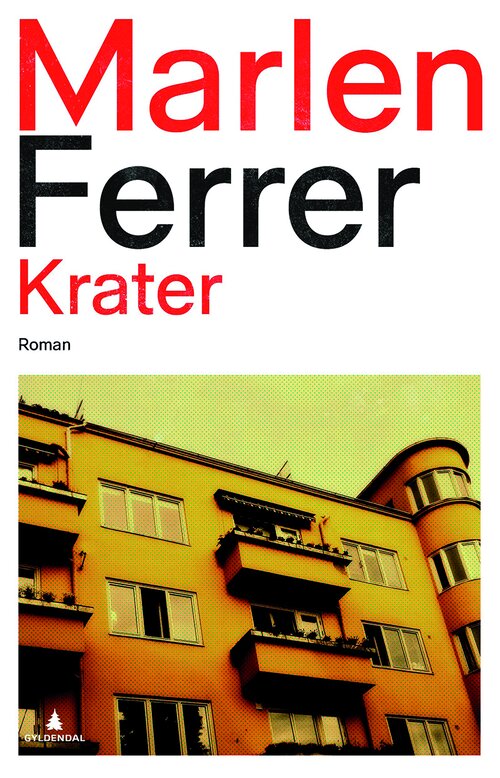 Bo wakes up one Wednesday in Oslo, next to him a young woman is lying who he met in a bar the previous evening. He goes out to buy coffee and expects her to have left while he has been away. When he comes back, the flat has been blown to smithereens. This act of terror has been committed by young Aldin from the floor below – Aldin with the warm body, the soft skin and the angry eyes.

Bo’s sudden homelessness sends floods of thoughts through his mind. This is a story about people, about the distance that always exists between us. About how little we can possibly know about each other. About shame and writing. And about the whole atmosphere of Oslo in November, of a feeling that the most important thing is over, or perhaps was never there, of ruin and a grain of hope. 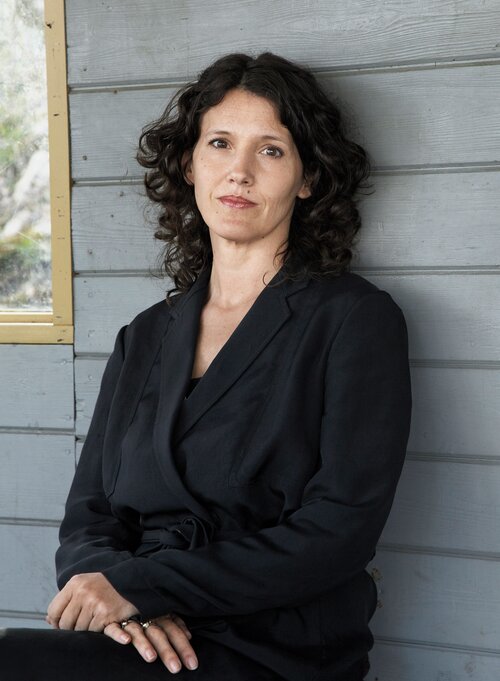 Marlen Ferrer (b. 1973 in Barcelona) has a PhD in history from the University of Oslo. She has previously published several non-fiction books and is regularly on the panel of the Norwegian Radio and Television programme Big Bang. The Lost Ones washer debut novel, and her second novel is titled Crater.