The Wonder Down Under 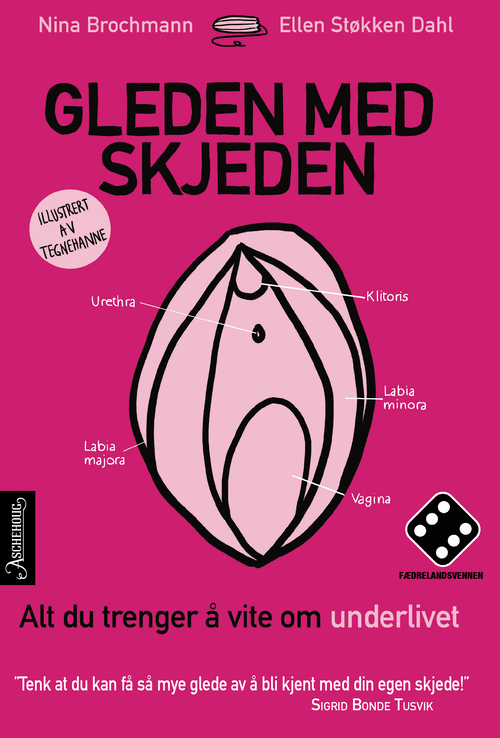 “ … after Giulia Enders, I have been seeking for a book on the “V” subject for months.
I couldn’t find world-wide a better way of dealing with it.” Patricia Chendi. Sonzogno di Marsilio Editori

You might have thought you knew your own genitals? Think again! In The Wonder Down Under you learn the truth about the clitoris’ inner life, the menstrual hormone dance and whether the vaginal orgasm really exists. The book helps you understand how different types of contraception work in the body, what a “normal” vagina looks like and what the clitoris really is.

The book quite simply gives women the knowledge they need to make wise choices about their sexual health.

“Dahl and Brochmann shatter myth after myth, all in language that is factual, easily understandable, engaging, uplifting and witty at the same time – this book is quite simply absolutely brilliant. ” Kathleen Rani Hagen, Fædrelandsvennen 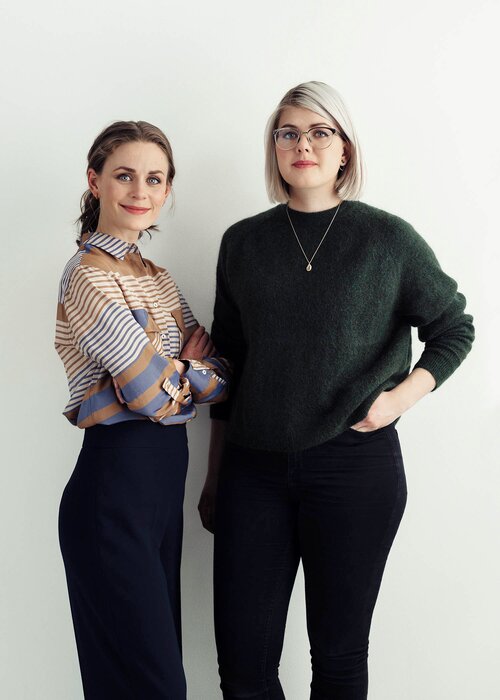 Nina Brochmann (1987) and Ellen Støkken Dahl (1991) are medical students at the University of Oslo. They have spent several years working with sexual health among young people and minority groups, both as teachers and health workers.
Hanne Sigbjørnsen, aka Tegnehanne, is an award winning cartoonist and illustrator. Her comics can be read in one of Norways biggest newspapers. She was awarded Blogger of the Year in 2012.